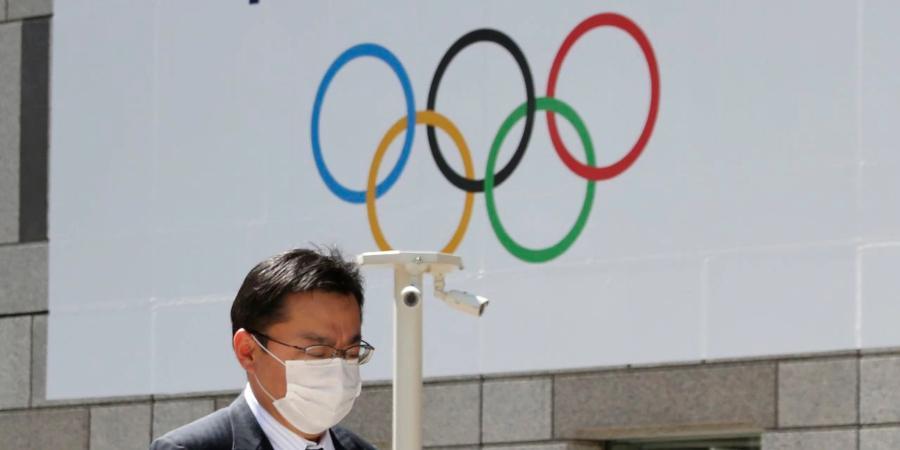 Tokyo: Members of the National Olympic Committees (NOCs), including officials of the Indian Olympic Association (IOA), as well as business executives belonging to sponsors will be barred from visiting the Olympic Village, revealed a 33-page playbook for Olympic and Paralympic family members.

The relevant passage states that “in order to protect the health of athletes, access to the Olympic and Paralympic Village has been restricted”. It more specifically states: “Unfortunately, you will not have access.”

The International Olympic Committee (IOC), along with organisers in Japan, is doing its best for the safe conduct of the Games with the threat of Covid-19 looming large. The pandemic had forced the Games’ postponement from last year to this year.

The new dates are July 23 to August 8 for the Olympic Games and August 24 to September 5 for the Paralympics.

Overseas fans, i.e. those from outside Japan, are not also being permitted to attend the Games.

The document makes clear that certain “top business executives” are included in the definition of Olympic family.

It states: “The Olympic and Paralympic families are diverse groups of senior leaders from all sectors of the sports industry who attend the Olympic and Paralympic Games to fulfil essential Games-related tasks. It also includes leaders from other sectors of society, including top business executives and international and domestic dignitaries, who attend the Games in their various capacities.”

A number of multinational companies from inside and outside Japan provide cash and other support to the IOC through The Olympic Partner (TOP) worldwide sponsorship programme.

TOP contributions were valued at just over US Dollar 1 billion (Pound 725 million/Euro 848 million) during the 2013-2016 Olympic cycle and have been rising rapidly since then.

The playbook also includes instructions for Olympic and Paralympic family members equipped with their own private transport in Tokyo.

“If you use a private vehicle that does not form part of the official Games fleet, make sure that the driver is wearing a mask; that the vehicle is aired and disinfected regularly; and that a partition screen is installed between the front seats and back seats,” it states.

The playbook’s introduction, titled ‘Stronger Together’, is signed by John Coates, chair of the Tokyo 2020 Coordination Commission and an IOC vice-president.

“An update will be published by April and may change as we get closer to the Games,” writes Coates. “We will make sure you have all the information you need, as quickly as possible.”