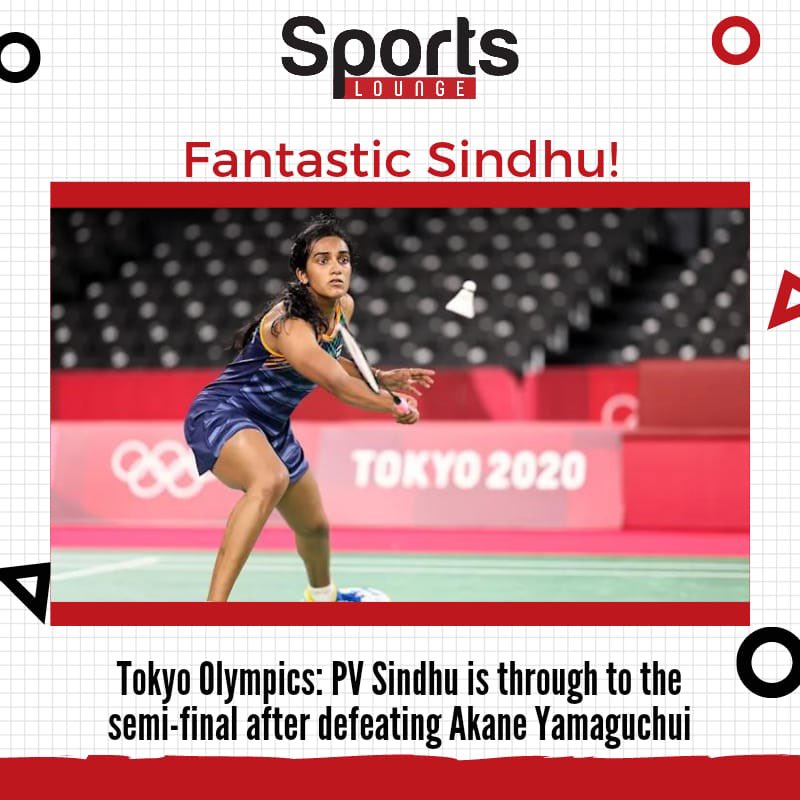 Sindhu and Yamaguchi’s women’s singles badminton quarter-final was scheduled to start at 1:15 pm but it was delayed due to the medal ceremony for the mixed doubles events.

After more than 30 minutes, the women’s badminton singles match started.

Sindhu conceded the first point of the match by hitting the net but she makes it 1-1 with a superb cross-court smash. No chance there for her Japanese opponent, who went the other way.