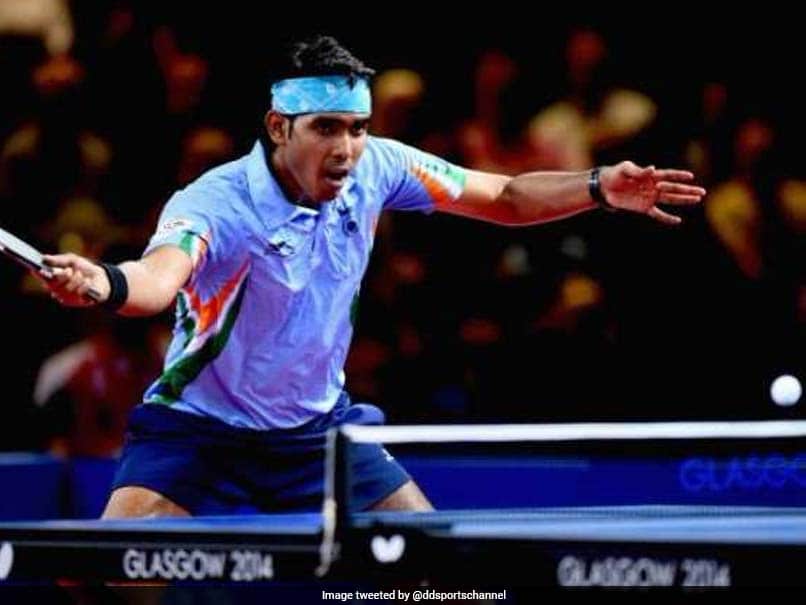 Tokyo: Veteran Indian table tennis player A Sharath Kamal overcame a sluggish start to beat Portugal’s Tiago Polonia in the second round to set up a clash with defending champion Ma Long in the Olympics, here on Monday.

The Indian paddler now has a tough match ahead as he takes on the legendary Long, who is also the reigning world champion.

Considered one of the greatest players of all time, Long has won every singles title in the sport.

Sharath’s compatriot G Sathiyan had lost his men’s singles second round from an advantageous position on Sunday to exit the competition.

In the women’s draw, Manika Batra moved to the third round with an upset win over world number 32 Margaryta Pesotska of Ukraine on Sunday.