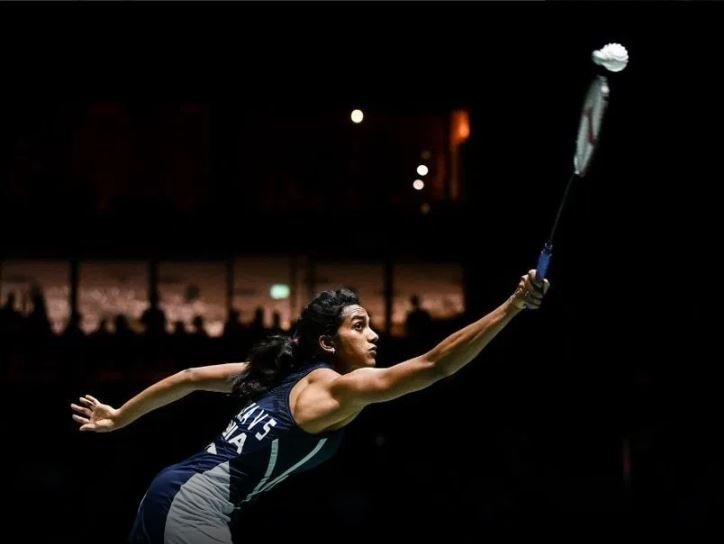 While Sindhu has been seeded sixth and drawn in Group J of women’s singles, Praneeth was seeded 13th in Group D of men’s singles competition.

World no 10 men’s doubles pair of Chirag Shetty and Satwiksairaj Rankireddy will be competing in Group A.

Sindhu will face Hong Kong’s world number 34 Cheung Ngan Yi and Israel’s Ksenia Polikarpova, ranked 58th, in the league stages, while Praneeth will have to go past world no 29 Mark Caljouw of Netherlands and Isreal’s Misha Zilberman, ranked 47.

Chirag and Satwiksairaj, however, were handed a tough draw which was announced by BWF on Thursday.

In the singles competition, the top player from each group will qualify for the knock-out stages.

It’s a good draw in group stage but not easy in Tokyo Olympics: PV Sindhu