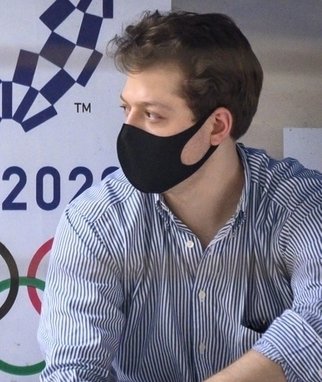 New Delhi: Japan’s government likely to stage this summer’s Tokyo Olympics and Paralympics without overseas spectators due to concern among the Japanese public about COVID-19, Kyodo news agency said on Tuesday, citing officials with knowledge of the matter.

Kyodo said the government had concluded that welcoming fans from abroad would not be possible given public concern about the coronavirus and the detection of more contagious variants in many countries, Kyodo citied the officials as saying

The Japanese government and the Japanese organizing committee of the Games are expected to hold a remote meeting with the International Olympic Committee and two other bodies later this month to make a formal decision on the issue of overseas visitors, according to the report.

The Olympics are due to take place between July 23 and August 8, followed by the Paralympics from Aug. 24 to Sept. 5.

On March 3, the representatives of the five organizing bodies, which also include the International Paralympic Committee and the Tokyo metropolitan government, agreed to make a decision on overseas spectators by the end of this month.

Related Topics:coronavirusCOVID-19JapanTokyo Olympics
Up Next