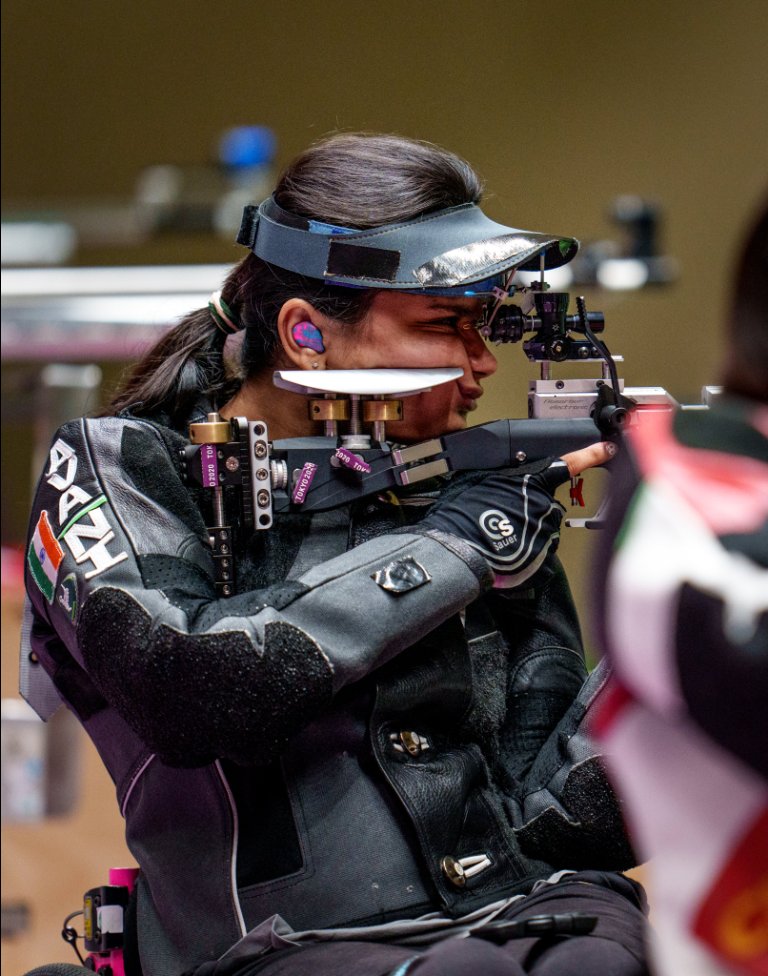 Tokyo: Shooter Avani Lekhara will be the flag bearer of country’s contingent during the closing ceremony of the Tokyo Paralympics on Sunday.

“Avani will be the flag bearer and there will be 11 participants from the Indian contingent during the closing ceremony,” an official of the Paralympic Committee of India (PCI) said.

Lekhara, who was paralysed below the waist after a car accident in 2012, is only the Indian to win multiple medals in a single edition of the Games.

Before Lekhara, Joginder Singh Sodhi had won a silver and two bronze medals in the 1984 Paralympics.

Another shooter Singhraj Adana joined the exclusive club on Saturday when he added a silver in P4 Mixed 50m Pistol SH1 event to the bronze in the P1 men’s 10m air pistol SH1 event he won on Tuesday.

Shot-putter Tek Chand was India’s flag-bearer for the Paralympics opening ceremony on 24 August after he replaced high jumper Mariyappan Thangavelu in the last minute.

Mariyappan, who won a silver here, was quarantined along with five other Indians after coming in close contact of a COVID positive person during his flight to Tokyo.