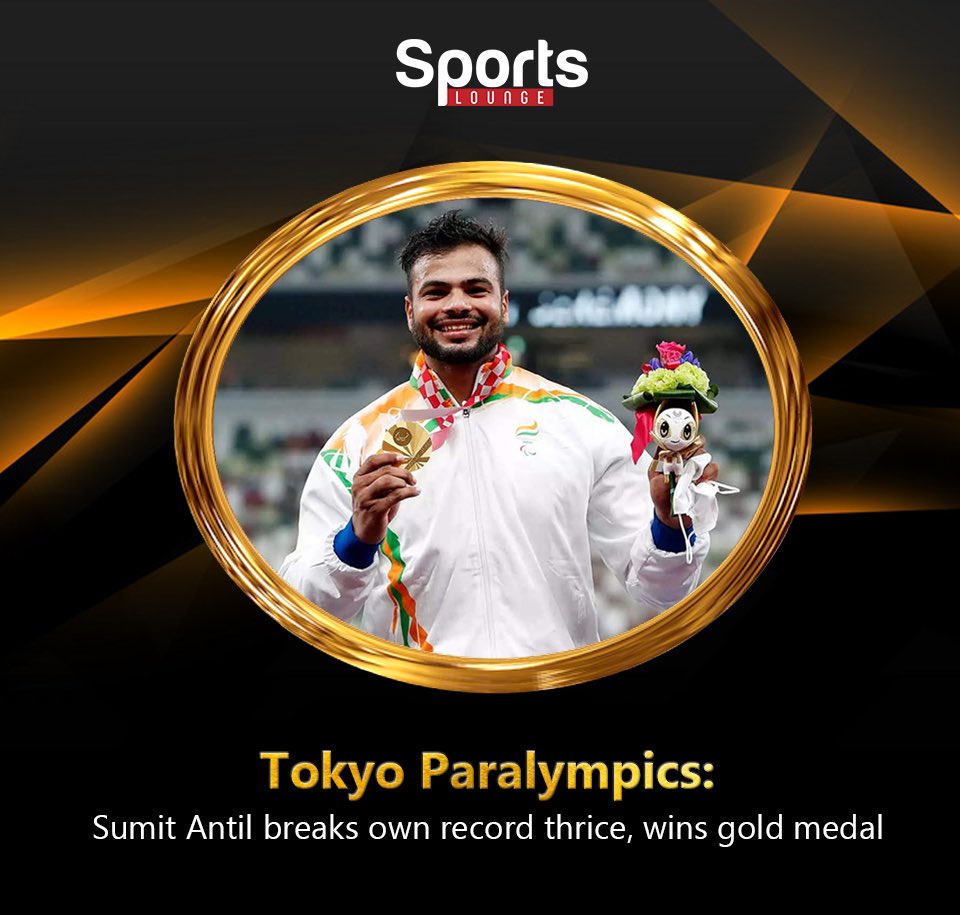 Sumit finished with a best throw of 68.55m, taking the pole position comfortably.

He started with 66.95m in his very first attempt, which broke his previous personal best of 62.88m by a sizeable margin. He beat that on his second attempt with a massive effort of 68.08m as he led the field from the start.

His next two attempts were 65.27m and 66.71m, both of which would have broken the record he had set at 2019 World Para Athletics Championships in Dubai. But the Indian saved the best for later as he threw 68.55m to better his world record for the third time in six attempts in the final.