Too soon to decide on new contract with England: Gareth Southgate 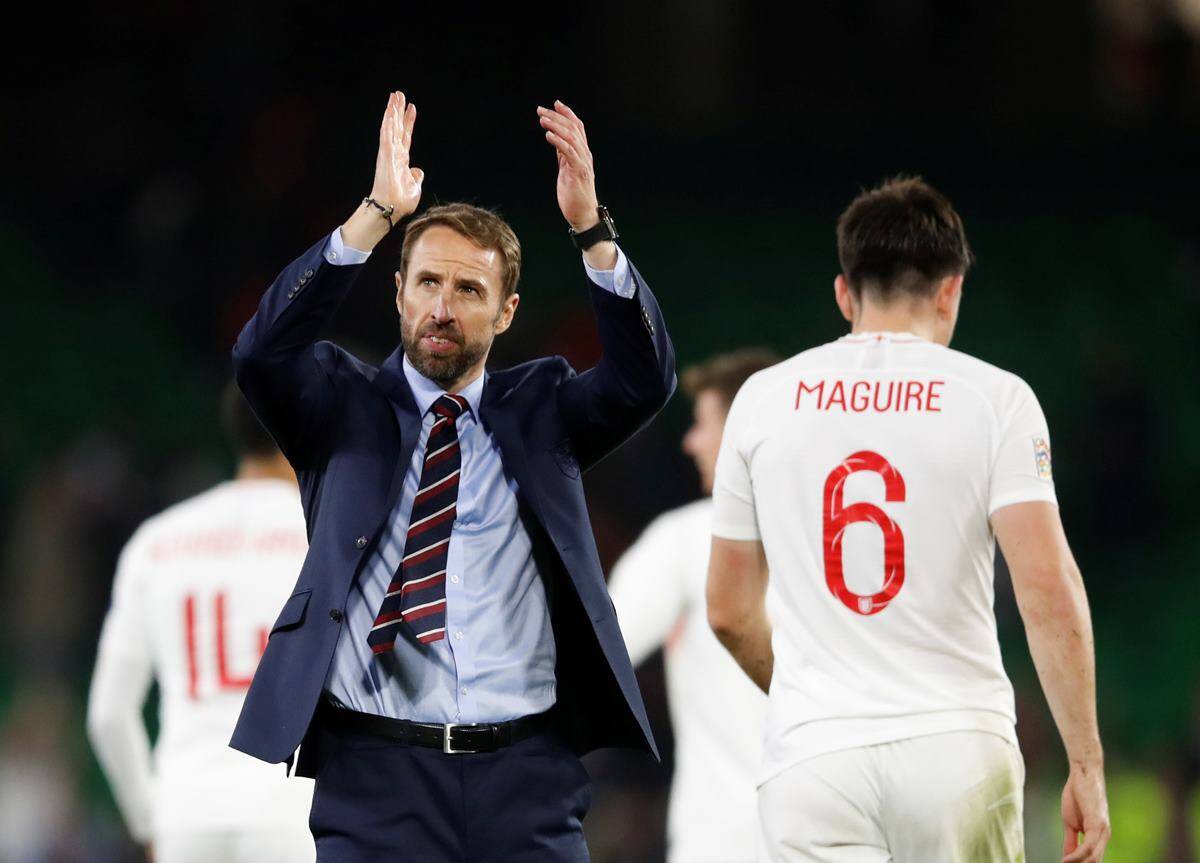 New Delhi: England manager Gareth Southgate says he will pause before any decision over his future but that he currently intends to stay in charge of the team.

England lost the Euro 2020 final to Italy on penalties on Sunday after the game ended 1-1 after extra time.

Southgate is under contract until after next year’s World Cup in Qatar but the Football Association had already expressed an intent to extend his deal.

“I don’t think now is an appropriate time to be thinking about it. We have to qualify for Qatar. I need time to go away and reflect on Euro 2020. I need a rest,” Southgate told a news conference on Monday.

“To lead your country in these tournaments takes its toll. I don’t want to commit to anything longer than I should. It’s not a financial thing. As I sit here today. I would be wanting to take the team to Qatar,” he added.

The England manager, who led the team to the last four in the World Cup in Russia in 2018 said that several successful national teams had suffered the pain of being close to the title before finally breaking through.

“If you want sustained success as a team, you need to be constantly evolving, improving and constantly finishing in latter stages of tournaments,” he said.

“It feels like my stomach has been ripped out this morning. But the fact we have had the first signs of some consistency – a World Cup semi-final and a Euro final – has to be a step in the right direction.”

England, which had the advantage of playing all but one of its games in the tournament at Wembley, finished top of its group before beating Germany, Ukraine and Denmark in the knockout stage before falling short against Italy.

Southgate said it was emotionally very difficult to handle the loss.

“When you’re in sport and you get to finals, those opportunities are so rare, so to be close, it’s very hard the day after. You have given everything – the emotions are drained,” he said.

“We will go again. It’s too easy to say we can go to the World Cup in Qatar and win – but that’s a bit glib. We still have to qualify, we still have to win. You have to start the cycle again.

“But to be able to work with these players every day has been fantastic, so when it comes to the end like it has now, it’s hard.”

There has been racial abuse aimed at some England players on social media in the aftermath of the defeat and Southgate said that was unacceptable.

“For some of them to be abused is unforgivable. Some of it has come from abroad, we have been told this, but some of it is from this country. We have been a beacon of light to bring people together and the national team stands for everybody,” he said.

“We felt the energy and positivity from the fans and I’m incredibly proud of that.”