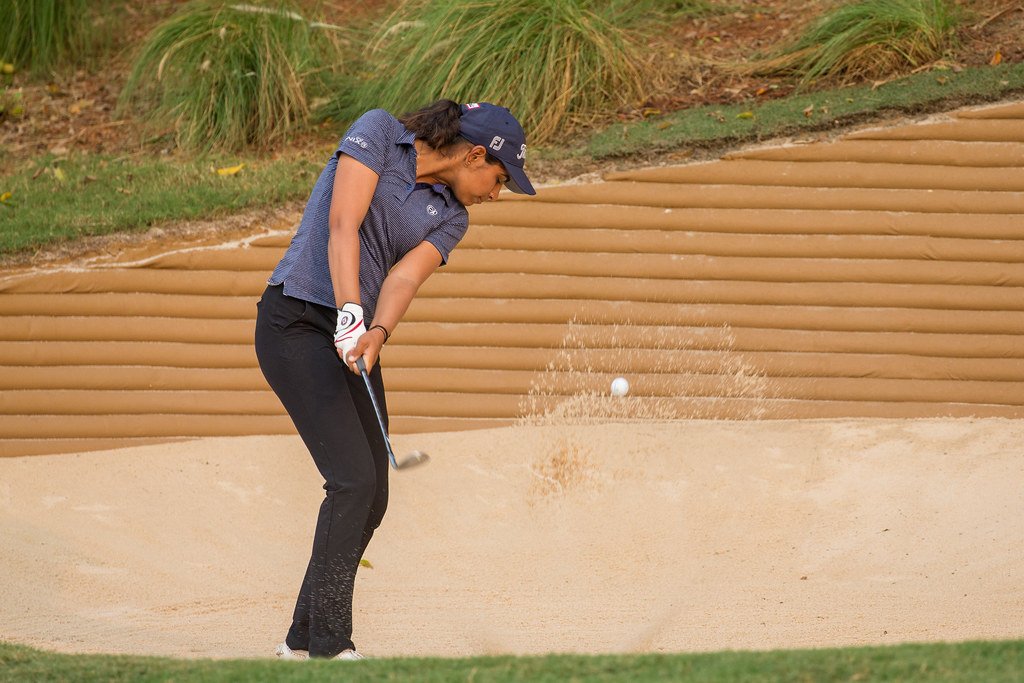 Noida: The 14th leg of Hero Women’s Pro Golf will start from November 6, as 21 professionals will take part in the tour including Gaurika Bishnoi, leader on the Hero Order of Merit.

Diksha Dagar, winner of Women’s South African Open, who also played two Majors, has played only two events on the domestic circuit this season will also be participating.

Diksha will take on Tvesa Malik, who was the top Indian pro at the Hero Women’s Indian Open at Tied-sixth, while Astha Madan was Tied-19thand Diksha Dagar was Tied-32nd. Amandeep Drall, after a strong start, finished T-37th. It was a disappointing week for Gaurika Bishnoi who was T-47th.

Diksha has been paired with Neha Tripathi and Jyotsana Singh, while Tvesa, who won the 13thleg two months ago, tees off with Order of Merit leader Gaurika Bishnoi and Saaniya Sharma, who is playing her first event of the season after some injury problems.

Ridhima Dilawari, who has three wins this season, tees off in the company of Astha Madan and Gurjot Badwal. Amandeep Drall plays with Ishvari Prasanna and Anisha Agarwalla.

The draw for Round 1 of the 14thleg of the Hero WPGT at NOIDA Golf Club:

Diksha, Ridhima share lead after 1st round at 14th leg of WPGT