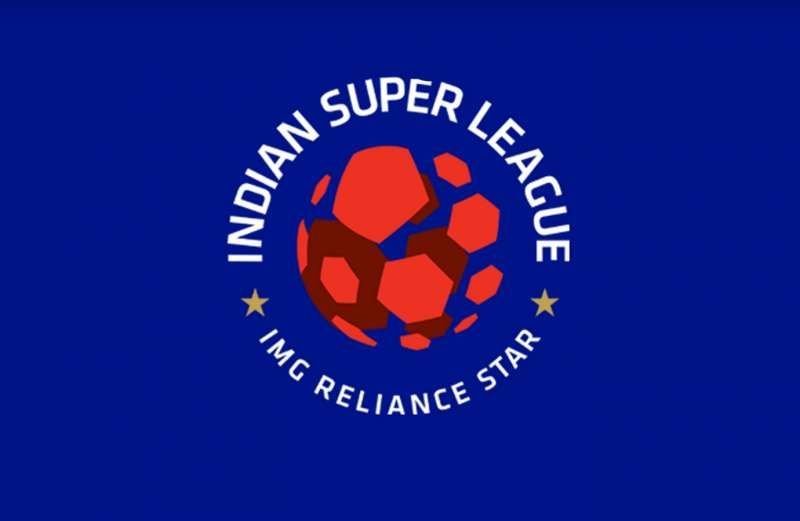 New Delhi: The Indian Super League has featured many prolific foreign strikers like Bartholomew Ogbeche and Marcelinho, but Indian forwards have also contributed their fair share of goals over the years.

In this article, we discuss the highest-scoring Indian players in ISL history.

You’d expect a compilation of greatest goalscorers to be dominated by centre forwards, but such is the talent of midfielder Lallianzuala Chhangte that he makes an appearance at No. 3 on our ISL list.

Chhangte is one of only three Indians to have hit the 20-goal mark in the ISL. Still in his mid-20s, he is one of the most talented young players in the league, and very much central to the future of Indian football.

The speedy winger made his name in Chennaiyin, whom he joined in 2019, before making the big move to Mumbai City at the start of 2022.

The Mizoram-born player joined Mumbai on an initial six-month loan deal in January 2022, with the move set to become a permanent three-year deal at the expiration of the loan spell.

He looks set to become an even bigger star with Mumbai in the coming seasons!

Who knows how many goals Jeje Lalpekhlua would have scored by now if not for a knee injury that threatened to take him down at the peak of his powers?

Like Chhangte, Lalpekhlua was born in Mizoram, and starred for Chennaiyin. During his time with the Marina Machans, he was the top scorer for the club, and won the ISL title.

The Mizo Sniper has the distinction of being the only player to score in the first five seasons of the ISL.

He was also formidable for India, forming a prolific partnership with Sunil Chhetri in attack.

Lalpekhlua missed the entire 2019-2020 season, and underwent surgery on a troublesome knee problem, but he hasn’t quite been the same player since his return to the sport.

He joined East Bengal for the 2020-2021 season, but managed only one goal in seven appearances.

Hopefully, Lalpekhlua can rediscover some of the form that made him one of the most potent forwards at his prime.

At No. 1 is the legendary Sunil Chhetri, arguably India’s greatest ever footballer.

The current Indian captain is one of only two players to have crossed the 50-goal mark in the ISL, the other player being Nigerian hitman Bartholomew Ogbeche.

We all know how much Indians love their football betting, and Chhetri has been a long-time favourite of Indian bettors over the years.

Many punters have put their money on the great man to score in past ISL campaigns, and given their high success rate, that is set to continue in the coming seasons!

Thankfully, all of our top betting sites still have the ISL goal-scorers option in their catalogues.

Chhetri was previously the all-time leading scorer in the ISL before being overtaken by Ogbeche in 2022.

Apart from a brief stint in the United States with Major League Soccer outfit Kansas City Wizards and a spell with the reserve team of Portuguese side, Sporting Club, the great forward has played all of his professional club football in India.

Chhetri played for a number of Indian clubs across the I-League and the ISL, but it was with Bengaluru that he did most of his ISL goalscoring, helping them to their maiden title in the 2018/2019 season.

Now into his late 30s, the iconic skipper has been a mainstay for the Blue Tigers for almost two decades. Despite India’s rather mediocre form in international football, Chhetri has been racking up all sorts of individual recognitions and awards.

He began his international career in 2005, and by the end of 2021, the award-winning striker had become joint second leading scorer in international football amongst active players, tied with the legendary Lionel Messi, and second only to Cristiano Ronaldo.

In 2021, he became the first footballer to receive the Khel Ratna Award, India’s Highest sporting honour.

Chhetri is very much in the twilight of his career, but he’s still got a few more years to entertain and treat us to those great goals.

We should all enjoy the ride while it lasts!