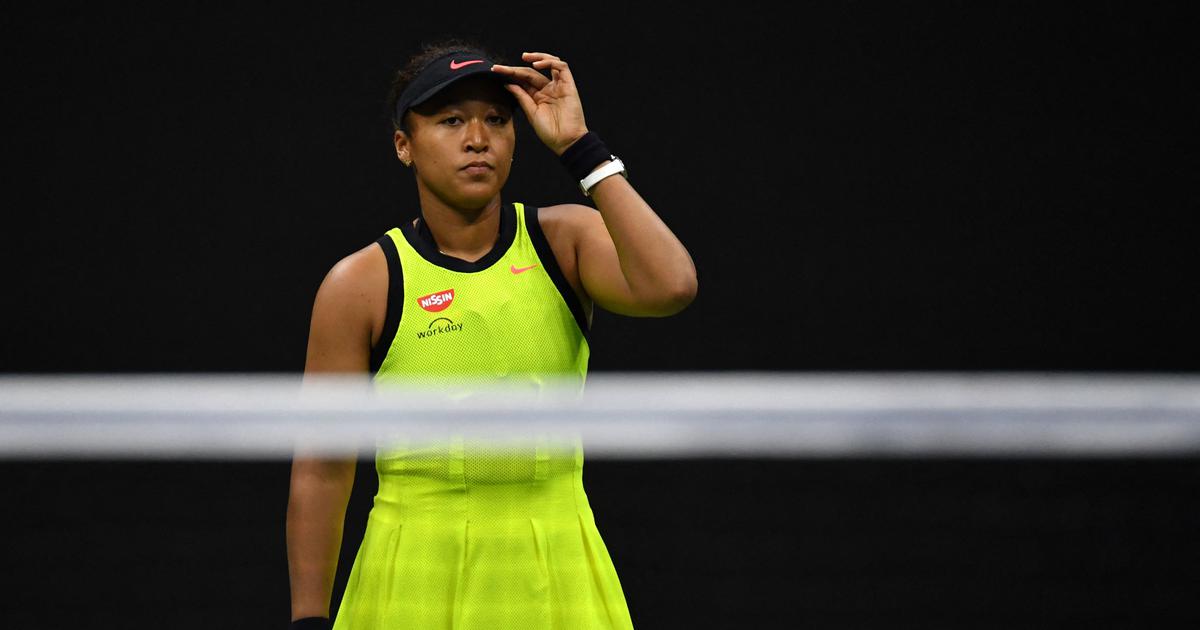 Four-time Grand Slam champion Naomi Osaka retired from her opening match on Tuesday at the WTA Toronto Masters with lower back pain, raising injury concerns with the US Open looming.

“I felt my back from the start of the match and despite trying to push through it, I just wasn’t able to today,” Osaka said.

“I’d like to pay credit to Kaia for playing well and want to wish her all the best for the rest of the tournament.”

Osaka has played only six matches with a 2-4 record since losing the Miami final in early April to world number one Iga Swiatek.

Kanepi, 37, won their only prior meeting five years ago in three sets at the US Open.

“I tried to play my game and stay aggressive. It was a very tight match,” Kanepi said. “I felt I needed a little more time to get used to new things, but after that I felt comfortable.”

Reigning US Open champion Emma Raducanu of Britain exited in the first round, losing 7-6 (7/0), 6-2 to Italy’s Camila Giorgi.

Despite the setback in the city of her birth 19 years ago, Raducanu kept her spirits up as her US Open title defence draws nearer.

“It was a really good match, to be honest,” Raducanu said. “The level was pretty high, especially in the first set.

“Camila’s a great opponent. She won this tournament last year. I just need to get better at dealing with players who play probably as quick as she does “

Defending WTA Canadian champion Giorgi won a combative first set and ran away with the second against the 19-year-old Englishwoman, whose title defence in New York begins in less than three weeks.

The feisty Italian trailed by a break in both sets but showed her spirit by winning the last six games of the contest.

Giorgi needed just over an hour and three-quarters to advance to the second round over the ninth seed who broke into the ranking top 10 less than a month ago.

Raducanu had to hold on in a wild opening set, where serve was broken in six of the dozen games played.

The Briton saved a set point in the 12th game to bring on a tiebreaker, but collapsed to lose seven straight points as Giorgi took the set after 71 minutes.

Raducanu was broken three times in the second set as Giorgi finished off her victory.