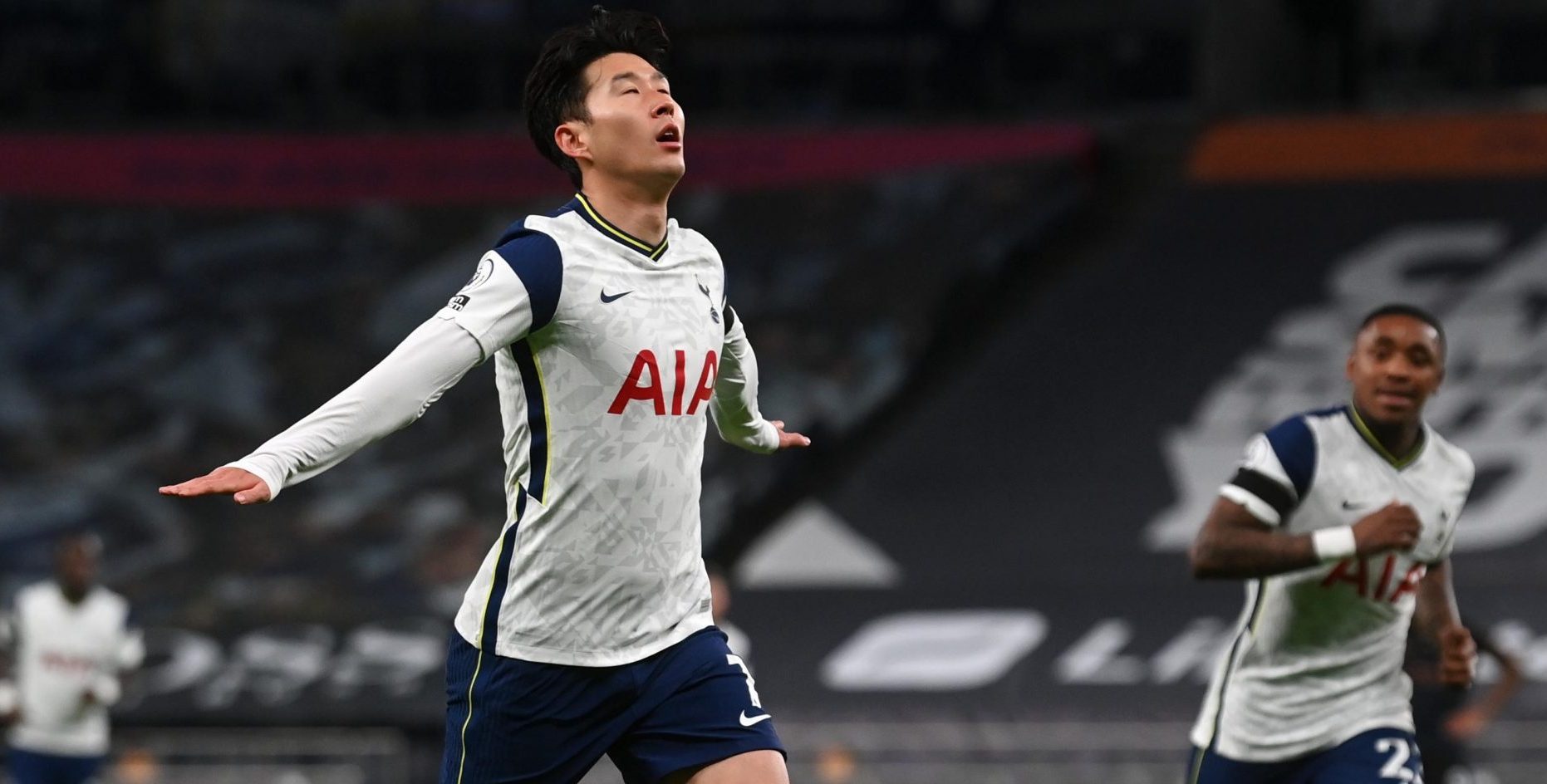 London: Tottenham moved top of the Premier League after strikes from Son Heung-min and Giovani Lo Celso earned them a statement 2-0 victory over Manchester City.

Jose Mourinho celebrated a year in charge of Spurs with a second straight win over old rival Guardiola, who was hoping to mark his new contract with a positive result but has now lost all three of his games at Tottenham Hotspur Stadium.

Son converted a Tanguy Ndombele pass after five minutes on Saturday and Mourinho’s men, who spent much of the intervening time on the back foot, sealed the triumph when Lo Celso beat Ederson with 25 minutes remaining.

Chelsea registered a 2-0 victory at Newcastle United on Saturday courtesy of an own goal by Federico Fernandez and Tammy Abraham`s second-half effort.

Frank Lampard`s side dominated before the break and took the lead in the 10th minute when Fernandez, under pressure from Ben Chilwell, turned in Mason Mount`s cross.

Chelsea really should have been out of sight with Timo Werner guilty of missing some gilt-edged chances but Newcastle came alive after the break.

Isaac Hayden squandered a great chance to equalise on the hour but a few minutes later Werner burst through on goal before passing to Abraham to double Chelsea`s lead.