Tough road ahead for Djokovic in quest for US Open title 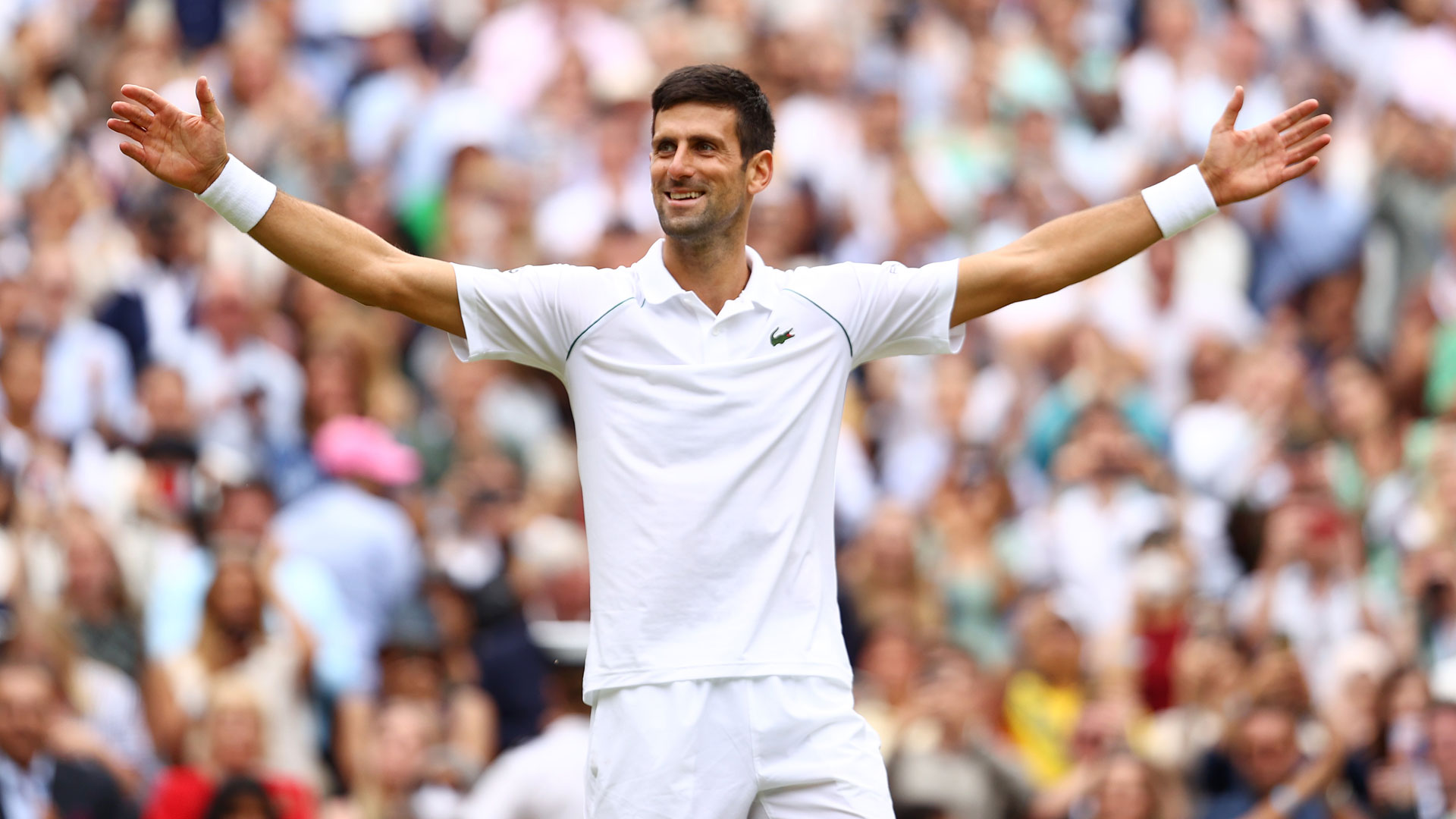 New York: Serbian world No. 1 Novak Djokovic’s quest to complete the calendar Grand Slam will begin against a qualifier following the release of the US Open draw. In the second round he could face big-hitting German all-court player Jan-Lennard Struff, who took a set from the Serb at the 2020 Australian Open.

In the third round, the world No. 1 could meet former finalist Kei Nishikori of Japan or 27th seed David Goffin of Belgium and in the fourth round is seeded to meet either Aslan Karatsev of Russia, whom he defeated in the Australian Open semifinals, or Australian 14th seed Alex de Minaur.

Should Djokovic reach the quarterfinals, he could meet sixth seed Matteo Berrettini, whom he beat in the Wimbledon final, or Polish 10th seed Hubert Hurkacz.

Other interesting first-round matches include world No. 3 Stefanos Tsitsipas of Greece against 2012 champion and former World No. 1 Andy Murray of Great Britain.

Unseeded Australian Nick Kyrgios, one of the most dangerous floaters, will play gritty Spaniard Roberto Bautista Agut, while Briton Cameron Norrie, who is enjoying a breakout season, will play 18-year-old Spaniard Carlos Alcaraz.

Fourth seed Alexander Zverev of Germany, who is riding an 11-match winning streak and who toppled Djokovic en route to the Tokyo Olympics gold medal, could meet the 20-time Grand Slam champion in the semifinals.

The German opens against big-serving American Sam Querrey. He is seeded to meet Alexander Bublik of Kazakhstan in the third round, Italy’s Jannik Sinner in the fourth round and seventh-seeded Canadian Denis Shapovalov or ninth-seeded Spaniard Pablo Carreno Busta in the quarterfinals.

Third seed Stefanos Tsitsipas could see plenty of British action, facing Murray in the first round and potentially Cameron Norrie in the third round. The Greek is seeded to meet Chilean Cristian Garin in the fourth round and in-form Russian fifth seed Andrey Rublev in the quarterfinals.

Rublev, a finalist last week at the Western & Southern Open, begins against a qualifier. On paper, Rublev would appear to have a smooth path to the fourth round, where he could face the last man standing from a tricky section that includes 12th seed Felix Auger-Aliassime of Canada, first-round competitors Bautista Agut and Kyrgios, and Finn Emil Ruusuvuori.

If he wins his opener against Frenchman Richard Gasquet, 2019 finalist Medvedev is seeded to meet 2014 champion Marin Cilic of Croatia in the third round. In the fourth round the Russian could meet 15th seed Grigor Dimitrov of Bulgaria, in what would be a replay of their 2019 semifinal, or 24th seed Daniel Evans of UK.

Argentina’s Diego Schwartzman, who could play former finalist Kevin Anderson of South Africa in the second round, is seeded to meet Medvedev in the quarterfinals.

Barty favourite, Osaka can overcome her problems at US Open: Navratilova