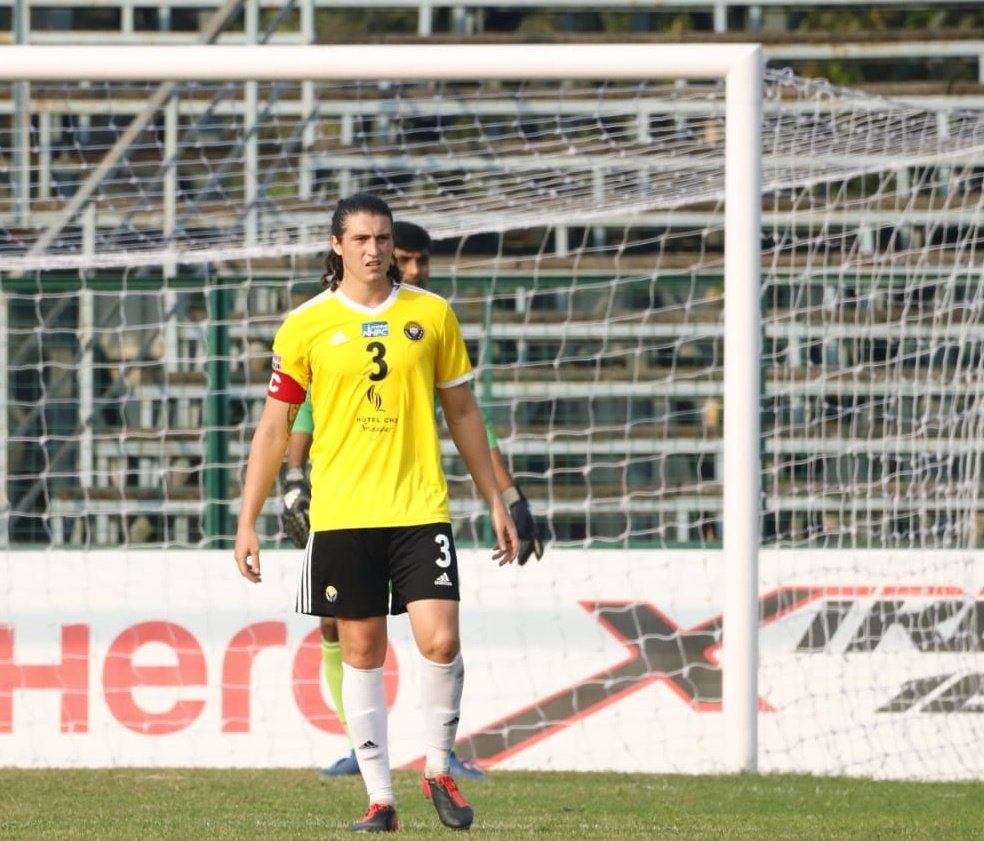 New Delhi: Real Kashmir were held to a 1-1 draw by TRAU FC in the I-League on Sunday.

TRAU’s Tajik foward Komron Tursunov made history by scoring the fastest goal ever in the tournament in the 9th second.

Real Kashmir FC were as TRAU dominated the opening exchanges.

RKFC came close in the 22nd minute through Robertson’s effort from a free-kick.

The Snow Leopards created most of the goal scoring chances. In the 25th minute, Dipanda Dicka came close with his quick effort inside the box was saved.

RKFC’s Lukman Adefemi got a great opportunity in the 37th minute to equalise but missed a free-header inside the box with only the TRAU goalkeeper at his mercy.

The Snow Leopards then git anotger chance in the 41st minute but they directed their effort to a cross from the left flank wide.

After the break, TRAU tried to sit deep and hit on the counter-attack.

They let RKFC enjoy possession and dictate the tempo of the match and committed bodies into defence.

RKFC upped the tempo and were rewarded in the 70th minute.

Robertson rose tallest and flicked his header off a Lalrandika Ralte freekick into the net. The equalizer spurred the Snow Leopards and they went into the offensive to get the winner.

But the TRAU defence held firm to claim a point in the first match of the tournament for both teams.

Real Kashmir FC will take on Chennai City FC in their next match while TRAU face NEROCA FC on January 15.