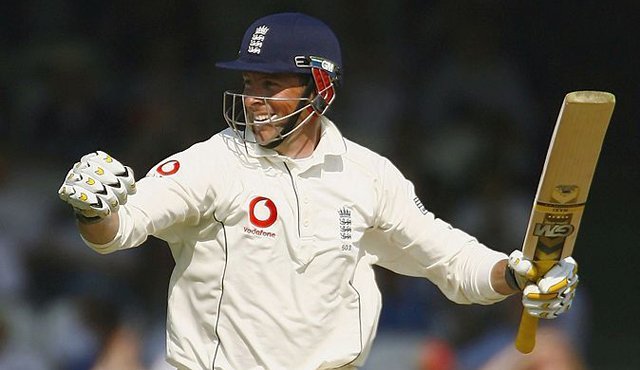 Trescothick, who recently announced his decision to retire as a player at the end of this year, will spend the training days ahead of the Edgbaston and Lord’s Tests with the England squad at both training sessions and at the team hotel, reports ESPNcricinfo.

Former batsman Jonathan Trott has fulfilled a similar role with England ahead of the Test against Ireland.

Both these appointments does not necessarily suggest that Trescothick — or Trott — is about to be appointed as the England batting coach once the tenure of Mark Ramprakash ends.

The duo has been included in the set-up to ease the burden on ECB”s leading batting coach, Graham Thorpe on training days where coaches are expected to provide throw-downs for several hours at a time.

As retirement clamour grows, do we deserve stars like Dhoni?

Prannoy knocks out Srikanth in first round of Japan Open