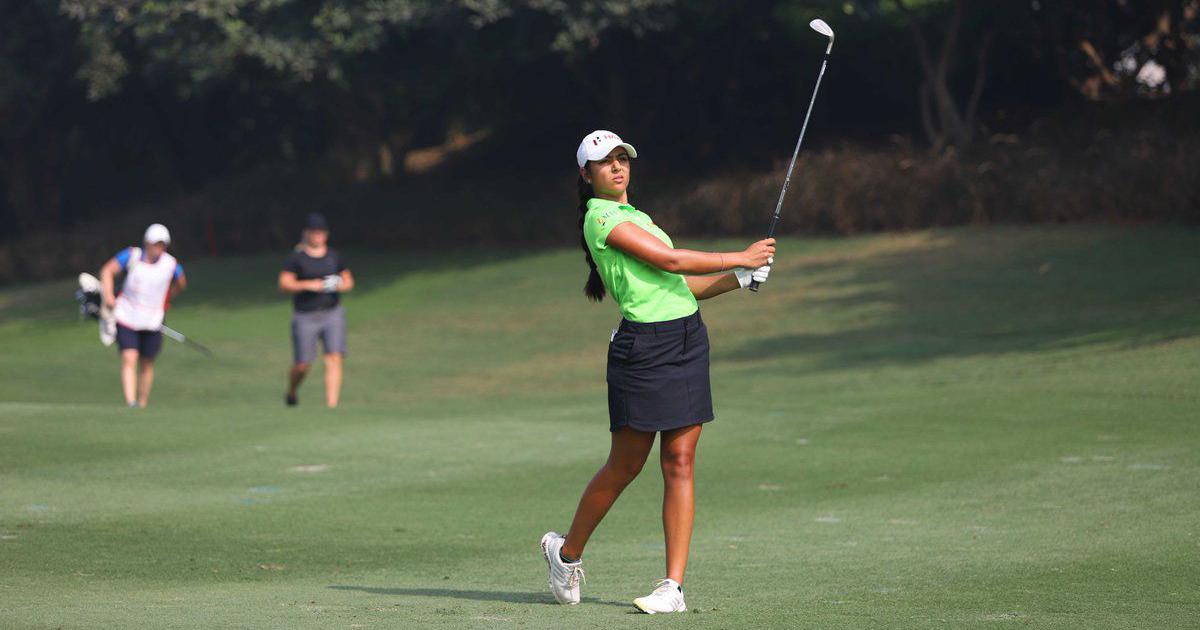 Tvesa totalled eight-under as Finland’s Sanna Nuutinen claimed her third career LETAS win in a thrilling sudden-death playoff against overnight leader Stina Resen, after the pair were tied at 12-under-par.

The other Indian in the event, Diksha Dagar shot 77 in the final round to finish tied-47th.

But once again her start was wobbly as she bogeyed the 10th.

Yet Tvesa fought back well once again.

She birdied 14th, 18th and second and did not drop any more shots by some steady golf.

It became all the more laudable as she pushed around the bag herself.

Tvesa and Diksha will stay on in Switzerland for next week’s VP Bank Ladies Open, a 200,000 full Euro field event on the Ladies European Tour.

Nuutinen started the day two shots behind and fell further adrift with back-to-back bogeys on the first two holes.

Undeterred, the 27-year-old proceeded to put on a ball-striking masterclass in the sweltering conditions at Gams-Werdenberg Golf Club, making three consecutive birdies on 5,6 and 7 and 11,12 and 13 to draw level.

With four holes to go, it was all to play for as the season’s opening tournament hung in the balance.

Approaching the par five 18th green, Nuutinen was faced with a 5-meter birdie putt to make the playoff.

In the playoff, both players took aggressive lines off the tee on the dog leg second hole, with Nuutinen’s three-wood leaving her only 47 meters to the pin versus Resen’s 80 meters.

Both players made it look easy, hitting the green to around 9 feet, with Nuutinen set to go first from more or less the same position.

Proving to be a quick learner, Nuutinen rolled home and Resen missed to claim the all-important victory.