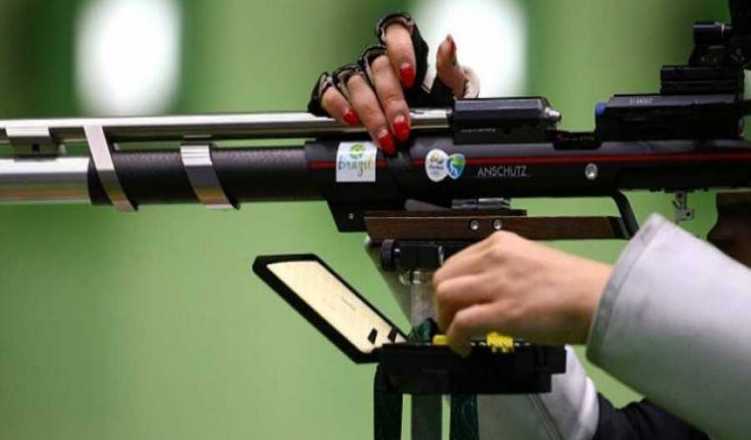 New Delhi: A two-month coaching camp for the Olympic core group shooters will be held at Karni Singh Shooting Range in the national capital from October 15 to December 14.

India have won a record 15 quotas in shooting for the Tokyo Olympics and can still obtain quotas on the basis of world rankings.

All Olympic quota winners will be a part of the camp which will take place at a total cost of Rs 1.43 crores. The camp will comprise of 32 shooters (18 men and 14 women), 8 coaches, 3 foreign coaches and two support staff.

“It is imperative to have a camp because it is an integral part of the preparation for an event like the Olympics. The camp will be conducted following the SAI SOP,” said Sports Authority of India in a statement.

Rifle shooter Anjum Moudgil, a silver medalist at the 2018 World Championships which earned her a Tokyo Olympic quota, is happy to be returning to a camp environment which will help her assess where she stands.

“It is very good that SAI and NRAI have decided to hold this camp which will give us much needed practice with just 10 months to go for the Olympics. Regular shooting in a camp environment will give us a better idea of where we currently stand.”

The shooters have been practicing at their home ranges during the Covid-19 pandemic and this will be the first full-fledged camp for the Olympic core group since the lockdown was announced.

Divyansh Singh Panwar, the world number one in men’s 10m Air Rifle event, is looking forward to returning to the camp with national coaches being present.

“Though I have been training right through the lockdown, training in a camp with all the fellow shooters will be much better preparation with the national coaches monitoring our progress. I am looking forward to this camp,” Divyansh said.

Speaking about the camp, Raninder Singh, president National Rifle Association of India, said, “Our shooters have been training at home during the lockdown but to train together at a camp is going to help them much more.

“We are very happy that SAI has sanctioned this two-month training camp which will help our shooters to achieve the performance levels they were maintaining before the lockdown was announced.”