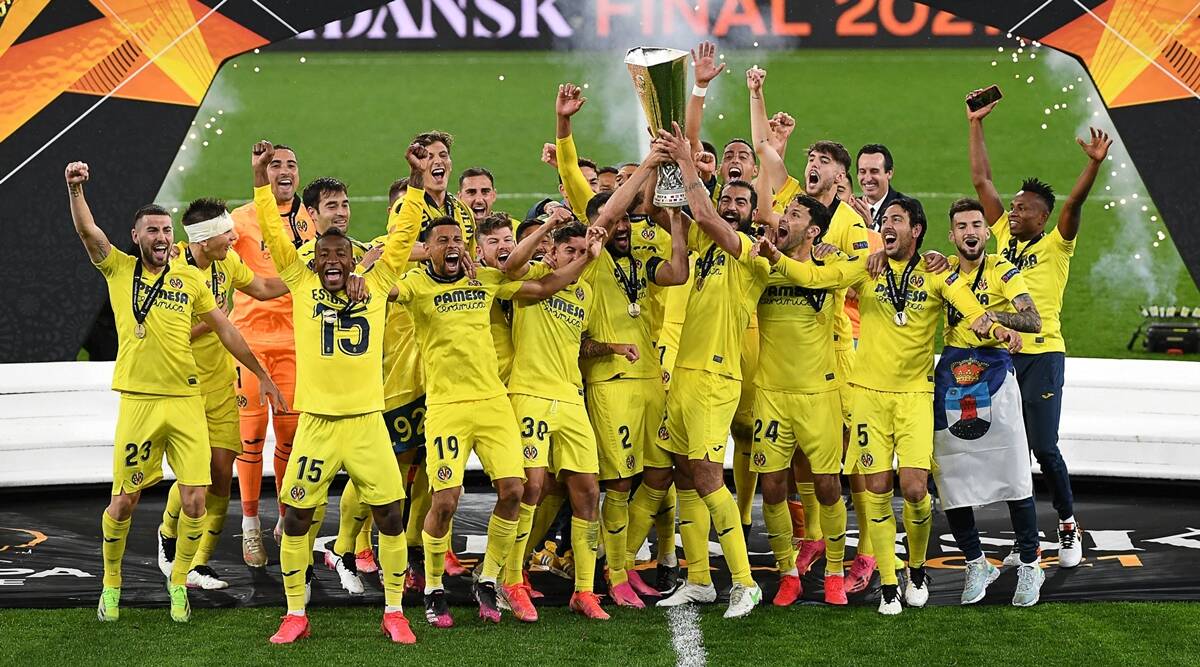 Nyon: UEFA compensated Dublin and Bilbao on Friday for dropping them as European Championship hosts by awarding each city a future Europa League final.

Dublin will host the 2024 final and Bilbao the 2025 climax. The Basque region city will also stage the Women’s Champions League final in 2024.

UEFA said its executive committee made the decisions as part of a settlement agreement ‘recognizing the efforts and financial investment put by the two cities’ to prepare for Euro 2020.

Dublin and Bilbao were selected by UEFA in 2014 among 13 intended host cities. Both were dropped in April because local authorities could not guarantee to UEFA letting enough fans safely into the stadiums within restrictions enforced by the COVID-19 pandemic.

Istanbul was also compensated after being stripped of hosting the Champions League final for the second straight year during.

UEFA confirmed Istanbul will host the final in 2023, pushing Munich’s scheduled turn back to 2025. Wembley Stadium in London retains the 2024 Champions League final despite chaotic organization of the Euro 2020 final there last Sunday.

Istanbul has also been given UEFA’s season-opening award ceremony, meetings and European club competition draws held each August for the next two editions. The Turkish city replaces regular host Monaco.