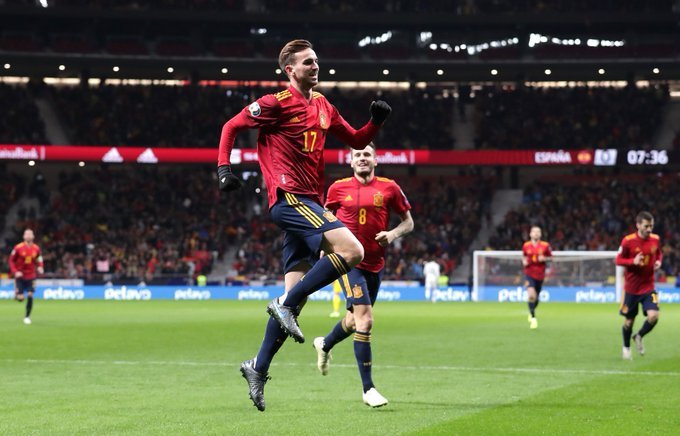 Amsterdam: UEFA president Aleksander Ceferin said he was confident European football’s governing body could deal with any worst-case scenario in relation to the upcoming Euro 2020 as the continent battles to contain the spread of the coronavirus.

COVID-19 has been detected in 76 countries worldwide, killing over 3,000 people with Italy the worst-hit nation in Europe.

The Italian capital Rome is one of 12 venues across the continent set to host matches at the European Championship in June and July.

A long list of sports events around the world have been cancelled or postponed in recent days to avoid spreading the virus, including games in Italy’s Serie A. The top two divisions of Swiss football have been postponed until the end of March.

“You don’t know how many concerns we have when we organise a big competition,” Ceferin on Tuesday said at a press conference after the UEFA Congress in Amsterdam.

“We have security concerns, we have political instability concerns, and one of the concerns is also the virus, and we are dealing with it and we are confident we can deal with it.”

This week marks 100 days until the start of the 24-team European Championship, and Ceferin called on organisers to “not just think about dark scenarios, there will be time for that later.”

His comments came after FIFA president Gianni Infantino, addressing the Congress, urged authorities “not to panic”.

UEFA General Secretary Theodore Theodoridis said European football’s governing body “do not want to overreact” and was dealing with the situation “case by case”.

However, Champions League fixtures are a more pressing concern.

– ‘Prepared for every eventuality’ –

In Italy, Juventus had their Serie A game called off at the weekend, while Inter Milan played a Europa League home game behind closed doors last Thursday with the north of the country particularly badly hit by the outbreak.

Juventus are due to host Lyon in Turin in the second leg of their Champions League last-16 tie on March 17 and that game could also be played behind closed doors, chiefly because there is little room in a crowded calendar to allow for postponements.

Inter are also due to host Spanish side Getafe on March 12 in the Europa League.

Theodoridis said: “Inter already have two matches postponed, and they still play in the Italian Cup and the Europa League, so this makes it almost impossible to find dates if we don’t coordinate between the European leagues.”

Concerns about the outbreak impacted on the draw for the next UEFA Nations League tournament in Amsterdam on Tuesday evening.

Scotland manager Steve Clarke was not present at the draw, with the Scottish FA telling the BBC that decision was made in order to avoid an “unnecessary risk” before his team play Israel in a key Euro 2020 qualifying play-off later this month.

Meanwhile, Spain coach Luis Enrique did not travel to Amsterdam due to illness, the Spanish Football Federation said.

Asked about the possibility of his team’s scheduled friendly against Italy in London on March 27 being cancelled, England manager Gareth Southgate said it was not the time to speculate.

“I think we have to be adaptable and have to make sure that we are prepared for every eventuality, but as we stand we are trying not to get too worried by all the hype, make sensible decisions on hygiene and go from there,” he said.

“I don’t want to make light of it, but equally there are dangers everywhere in life that you are aware of and conscious of.”

East Bengal held by Gokulam in I-League, Arrows force a draw with Punjab