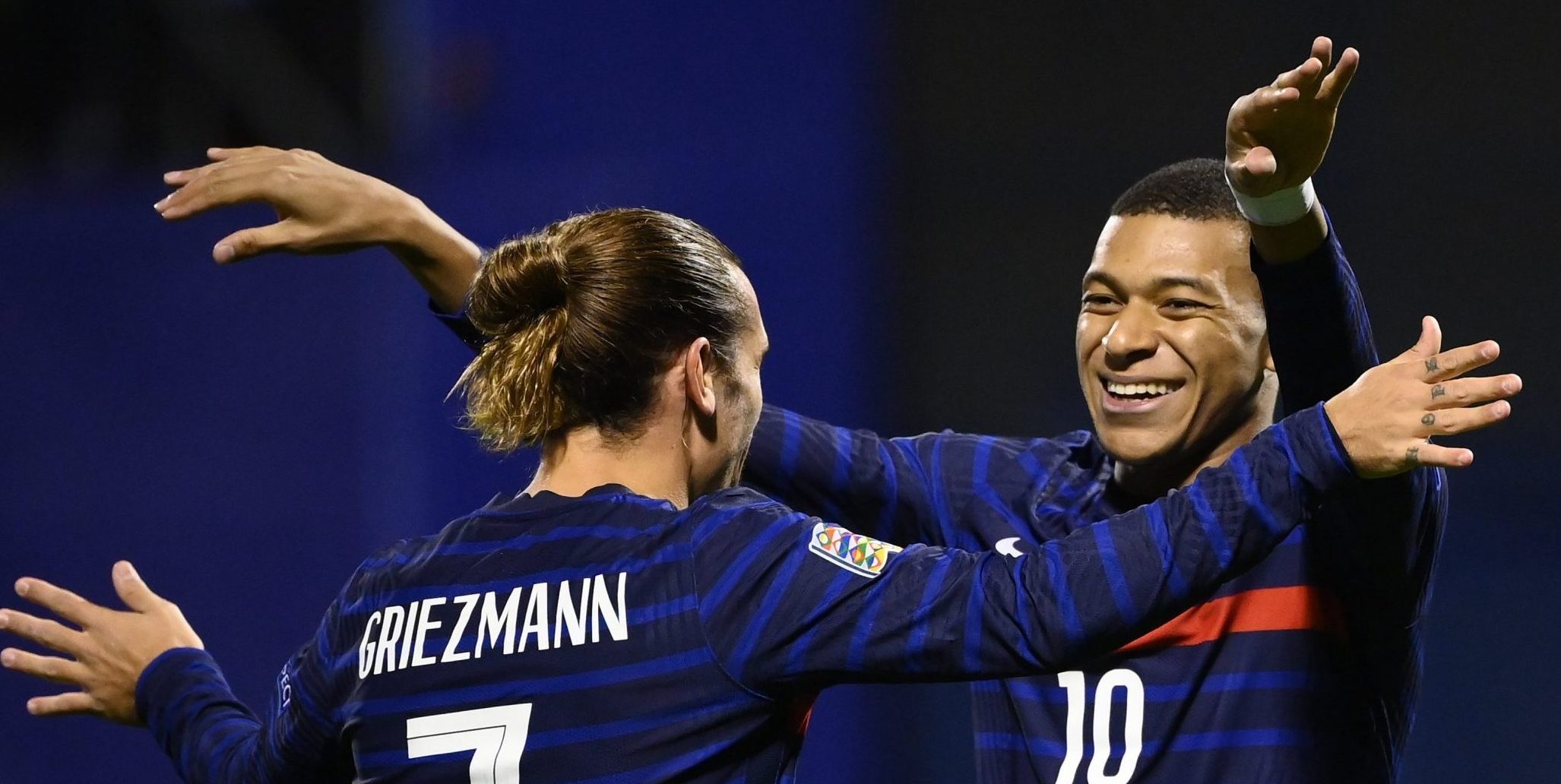 London: Kylian Mbappe grabbed a late winner as France edged a 2-1 victory over Croatia in their Nations League clash in Zagreb on Wednesday.

The Paris Saint-Germain star, who earlier missed an open goal, pounced 11 minutes from time to decide this latest re-run of the 2018 World Cup final in France’s favour after Antoine Griezmann’s opener had been cancelled out by Nikola Vlasic.

France, who won 4-2 in the final in Moscow two years ago, also won 4-2 when the sides clashed in Paris in the Nations League last month.

Les Bleus have still never lost to Croatia after this result, which keeps France level with Portugal on 10 points at the top of Nations League A, Group 3.

Portugal, the winners of the inaugural Nations League last year, shrugged off the absence of Cristiano Ronaldo because of a positive Covid-19 test as they beat Sweden 3-0 in Lisbon on Wednesday.

Germany came back from 2-0 and 3-2 down to earn a point in a pulsating 3-3 game against Switzerland in Cologne.

Harry Maguire’s wretched season hit a new low as the England defender was sent off before Christian Eriksen’s contentious penalty gave Denmark a 1-0 win in the Nations League on Wednesday.

Eriksen’s goal came just minutes after Maguire’s dismissal for two needless first half bookings and condemned Gareth Southgate’s side to their first defeat in 12 months.

Italy and Holland played out a 1-1- draw.