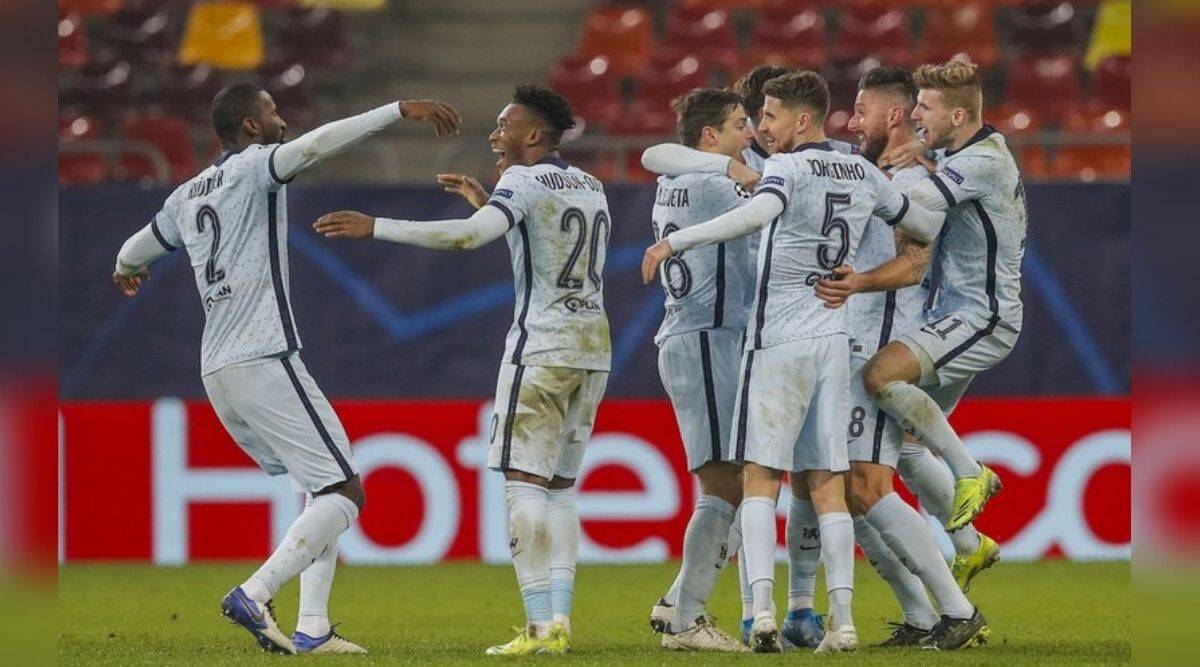 Frankfurt: The Champions League is up for reform and will stop just short of being a closed Super League. It will, however, give the big clubs more games and certainty to be represented.

The executive committee of the ruling body UEFA was to make a decision on Wednesday but said on Tuesday this is postponed until the next meeting on April 19, reportedly over a dispute around the distribution of commercial rights income.

Proposed is a Swiss model reform under which the elite event is expanded from 32 to 36 teams from 2024 onwards, until 2033.

All teams would be in one league instead of eight groups but don’t play against every other team but against teams drawn based on the previous season’s results for eight or 10 group games. Then follow the knock-out stages, from last 16 onwards.

Showings over the past 10 years are also taken into account which gives the top clubs a certain degree of assurance to be represented – short of a completely closed league.

“Two years ago there were ideas and demands for a closed league as well as for weekend fixtures. We managed to prevent it, and it appears also through our strong and unanimous position as the Bundesliga,” Fernando Carro, chairman of the Bayer Leverkusen board, was quoted as saying by DPA.

A Champions League expansion would be in line with that of the European championships from 16 to 24 teams in 2016 and that of the World Cup from 32 to 48 teams from 2026.