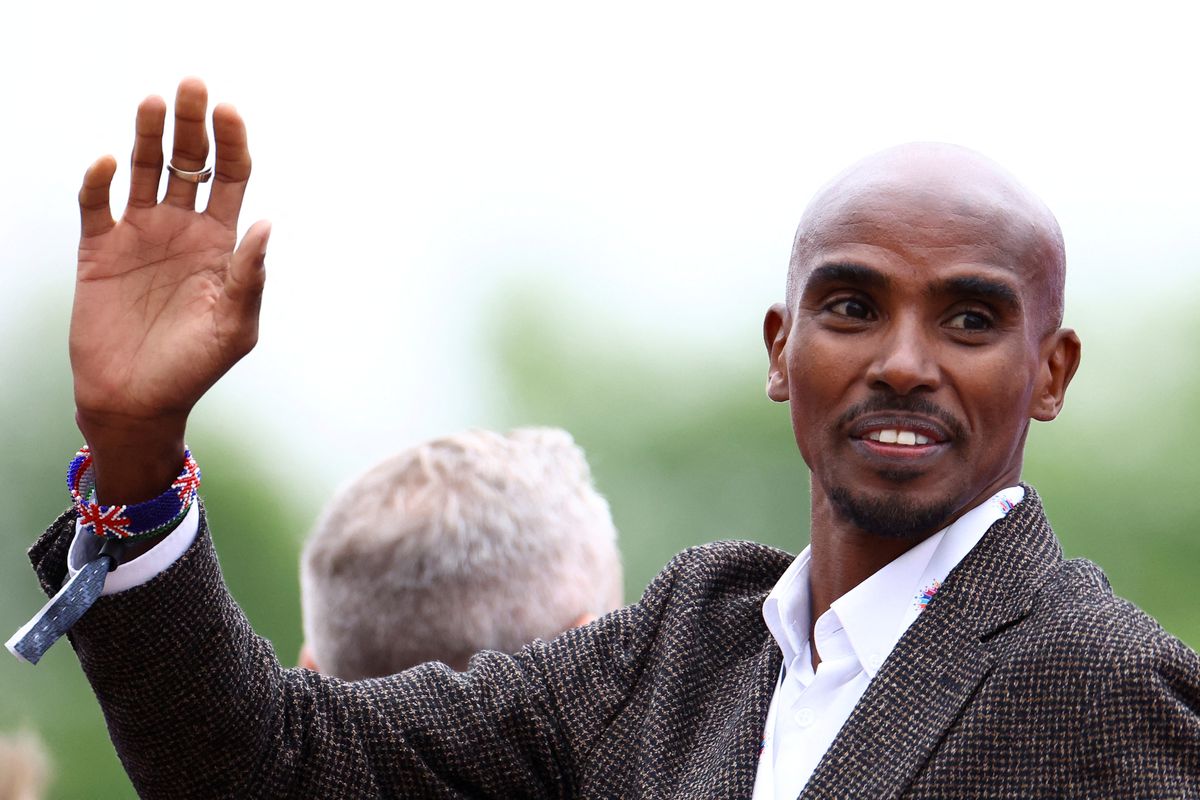 London: London’s Metropolitan Police said it had opened an investigation after multiple Olympic and world champion athlete Mo Farah told a BBC documentary that he was a victim of child trafficking.

The 39-year-old said he was brought to Britain from Djibouti at the age of nine and was forced to do housework in exchange for food.

“Specialist officers have opened an investigation and are currently assessing the available information,” the Metropolitan Police said in a statement, adding that no reports had yet been made directly to the police.

“Where offences are reported in the media which are deemed significant public interest and there is no cause to disbelieve then the Met can create a crime report.”

Farah said his name had been changed from Hussein Abdi Kahin in the fake travel documents used to fly him to Britain by a woman he had never met before.

Once he arrived in the UK, the woman took him to her home in Hounslow, west London, and tore apart a paper with the contact details of his relatives. Her family did not allow him to go to school until the age of 12.

“Deciding to speak out and making the film has been a difficult and emotional journey, as I didn’t fully understand what had happened to me,” Farah said about the documentary “The Real Mo Farah” in a post on Instagram.

“But, now that my twins have reached the aged I was when I came here, I felt it was the right time to ask these questions and discover more about my childhood.”