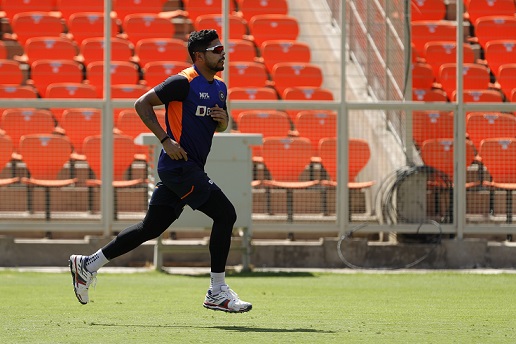 Ahmedabad: Fast bowler Umesh Yadav has passed a fitness test and has been include in the Indian team for the last two Tests against England, the BCCI said in a statement on Monday.

“Team India fast bowler Umesh Yadav appeared for a fitness test on Sunday, 21st February at Motera. He has cleared his fitness test and has been added to the squad for the last two Tests of the ongoing India-England Test series,” said the statement.

“Shardul Thakur has been released from the squad to take part in the Vijay Hazare Trophy,” it said.

The four-match Test series is levelled 1-1.