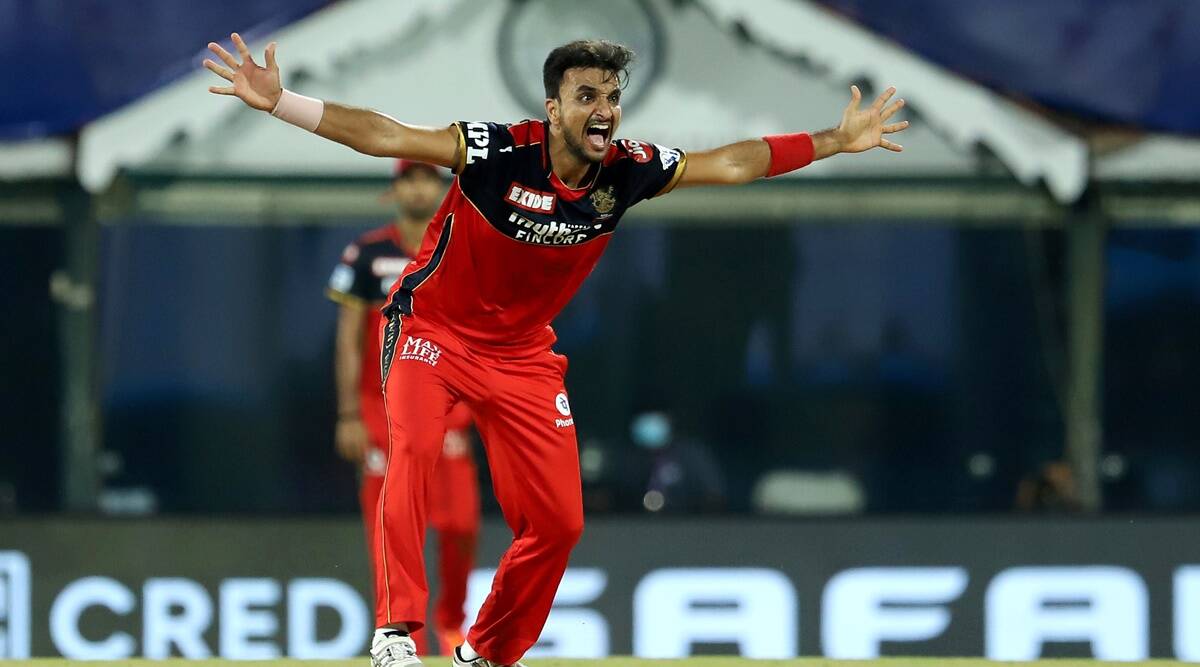 Patel has been earmarked as the death overs bowler by RCB skipper Virat Kohli.

“I want to be a bowler who takes responsibility for his side. Instead of being a burden, I consider this as a privilege,” Patel, who has been playing IPL since 2012, said in an interaction with the media on Tuesday.

“It is good that Kohli has designated the role for me as clarity in your role is always good. It helps mentally and skill-wise while you prepare for any game. It is a good trend captains are realising that even uncapped Indian bowlers can take responsibility in crunch situations in IPL games,” said Patel who has so far played 49 IPL matches and is into his 10th season.

The pace bowler, who was born in Gujarat but began playing for Haryana since he couldn’t get a chance for the state of his birth, said he began working on his batting after 2018 since he realised that franchises don’t take pure bowlers such as him seriously.

“Till 2018, people didn’t take a lot of interest in me because they saw me as a bowler. I took it as an insult and started working on my batting also. I am not someone who is technically sound but if I can score runs in difficult situations and prove my worth as an all-rounder, I will be happy,” Patel added.

IPL 2021: ‘Sanju took it upon himself to finish the game’: Sangakkara defends Samson