Unfair to win the World Cup on boundary count: Morgan 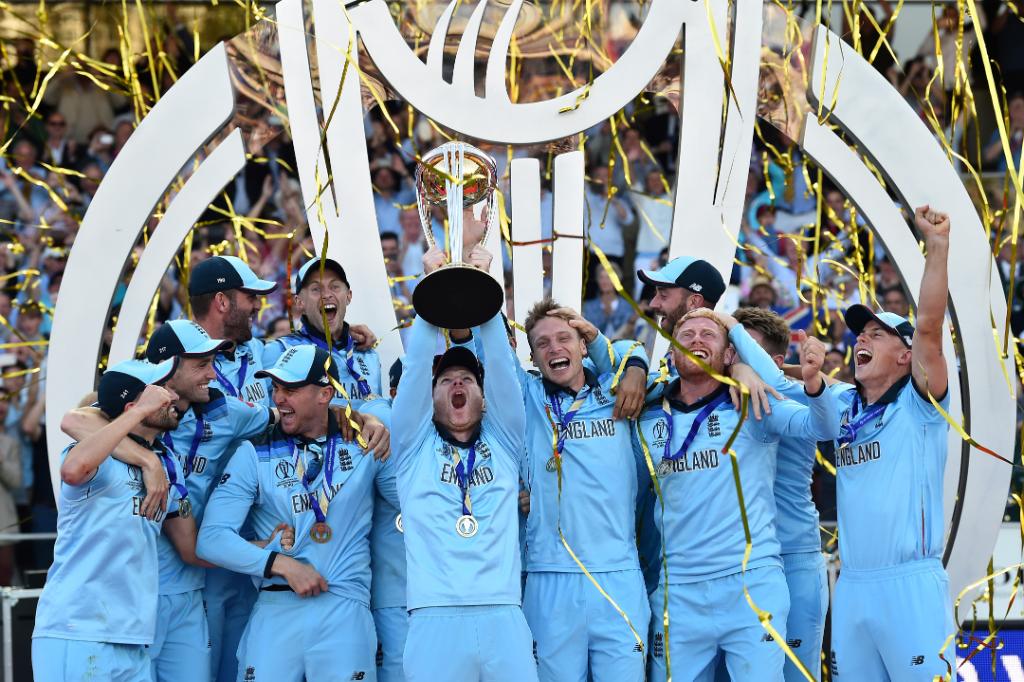 London: England captain Eoin Morgan admitted that he is troubled with the way the 2019 World Cup ended. England and New Zealand played out a match that was tied twice — first in regular play and then in the Super Over — and Morgan’s side won the title on the basis of their superior tally of boundaries in the match.

“I don’t think it’s fair to have a result like that when there’s very little between the sides,” Morgan told The Times. “I don’t think there was one moment that you could say: ‘That actually cost the game there.’ It was quite balanced.”

In what has since been described as the greatest World Cup final ever and even the greatest ODI match ever played, the method of finding the winner has come under almost universal criticism and New Zealand captain Kane Williamson was hailed for the way he handled the defeat.

Morgan is normally known for his clear headed approach and has been credited with leading a sea change in England’s attitude towards white ball cricket but even he admitted that he is struggling to make sense of what happened in the final.

🏆 We had a special guest during the interval…

“I’m black and white. I’m normally going: ‘I know. I was there, that happened.’ (But) I can’t stick my finger on where the game was won and lost. I’m not sure winning it makes it any easier. It would be more difficult to lose, of course,” he said.

“There’s no defining moment that you’d say: ‘Yes, we thoroughly deserved it.’ It’s just been crazy.”

The match ebbed and flowed and there were times when one side looked as likely to win the game as the other. Morgan said that he has been speaking to Williamson, with whom he has played on a number of occasions in the Indian Premier League, about the game.

“I spoke to Kane over the last couple of days on numerous occasions and none of us has come up with a rational explanation as to the various times we gave them the game and they gave it back to us. Like me, he can’t get his head around everything,” he said.

The 32-year-old, however, agreed that the final was probably the greatest ever cricket match. “By a long way. I can’t think of a game that’s come close. Madness. I should be cheery about it, shouldn’t I?” he said.