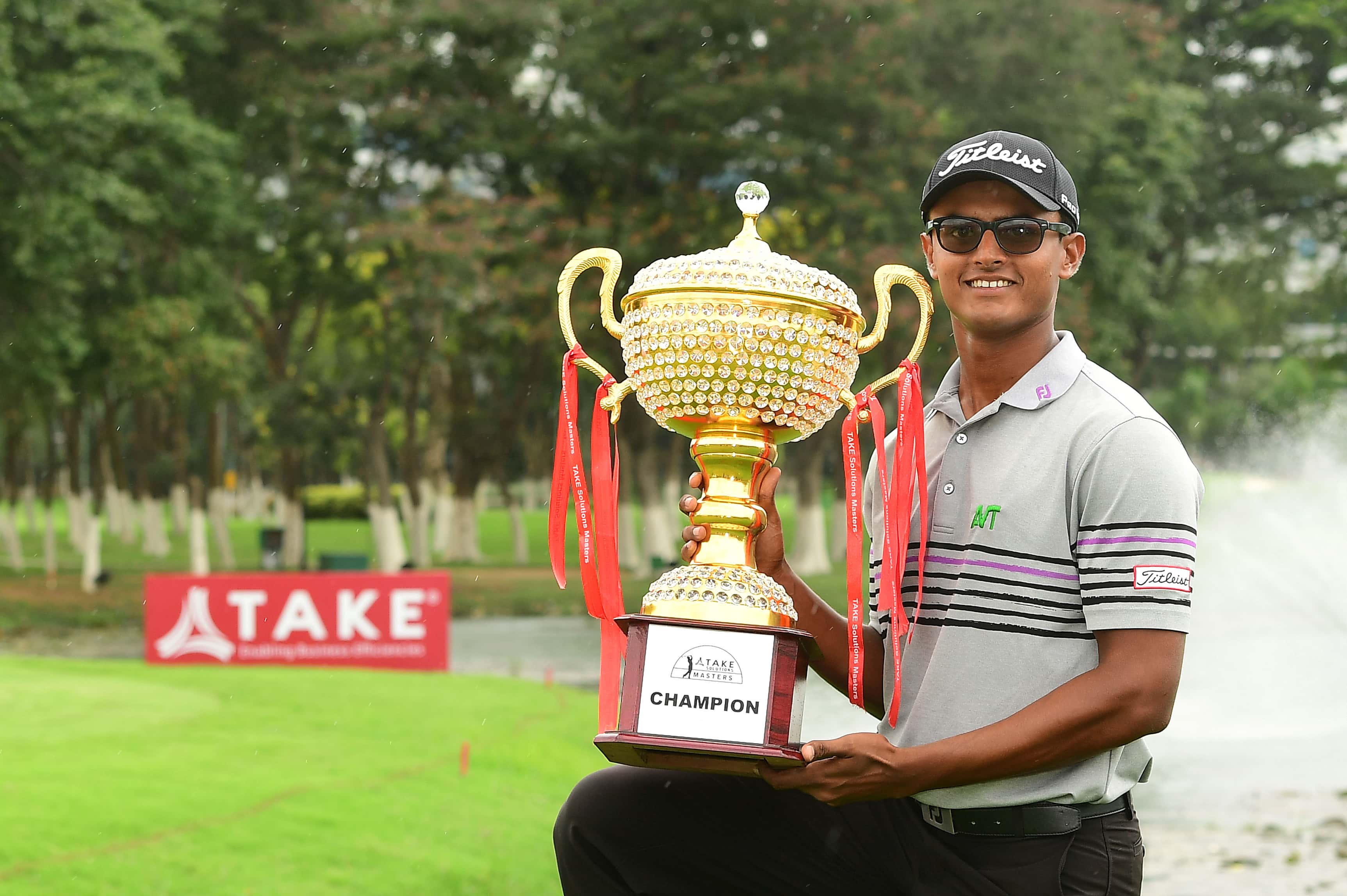 New Delhi: Indian golf has effectively lost the US $350,000 TAKE Solutions Masters, Sports Lounge has learnt. The Asian Tour tournament had given the country a breakthrough champion last season in Viraj Madappa at the Karnataka Golf Association course.

The tournament does not feature on both the Asian Tour and Professional Golf Tour of India (PGTI) calendars, enough to confirm that it breathed its last in 2018.

TAKE Solutions, a globally-recognised domain-leader in life sciences and supply chain management, has actively supported golf since 2014, when they organised the US $70,000 TAKE Solutions India Masters on the Asian Development Tour (ADT).

The tournament became a launchpad for Indian talent, propelling young Chikkarangappa S. to claim his first international victory. The Bengaluru boy won the same tournament back-to-back with an enhanced US $120,000 prize purse.

Ever since 2014, TAKE Solutions has directly invested more than Rs 10 crore in title sponsorship rights for professional golf tournaments. The firm also hosted tournaments like the Rs 50 lakh TAKE Solutions Classic and Rs 1 crore TAKE Open Golf Championship for 2016 and 2017 seasons on the PGTI.

Besides the above, they staged the inaugural Rs 1.5 crore Jeev Milkha Invitational on the PGTI at the Chandigarh Golf Club last year with Chikkarangappa emerging the winner. They are scheduled to host the second edition of the event this year from October 17-20. 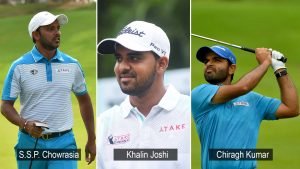 However, when contacted by Sports Lounge, TAKE Solutions Vice-Chairman & MD, H.R. Srinivasan said even though the dates weren’t favourable for staging of the tournament this year, it will return in a stronger avatar soon.

“This year the dates were not favourable for us because of our business commitment hence we were unable to synchronise dates from a corporate and event standpoint. We will return stronger soon!” Srinivasan, who also doubles up as a PGTI Board member, said in a statement.

Srinivasan had laid out his company’s plans about promoting golf in the country in an exclusive chat with this author for Sports Illustrated India last year. Watch his interview here.

Interestingly, 2013 was the best-ever season for Indian golf in terms of international tournaments. A total of six international tournaments were staged across the country that year—Gujarat Kensville Challenge (Euro 200,000), Pearls Golf Premier League (US $400,000), SAIL-SBI Open (US $300,000), Avantha Masters (Euro 1.8 million), Panasonic Open (US $300,000), Hero Indian Open (US $1.25 million)—making it a win-win situation for domestic golfers. 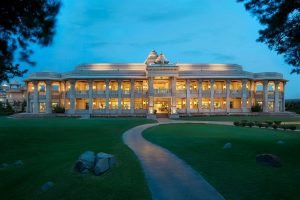 The Classic Golf & Country Club International Championship will be staged from September 12-15.

The continental tour seems to have read the situation and already announced the launch of a new tournament from September 12-15 at the Classic Golf & Country Club (CGCC) as replacement to maintain the number of Asian Tour events at two. Currently, the US $1.75 million Hero Indian Open (a European Tour event) is only the third international pro event on the Indian golf calendar.

The US $300,000 event will be called the Classic Golf and Country Club International Championship and is expected to feature an exciting mix of established stars and promising talents from Asia vying for top honours at the Jack Nicklaus Signature layout.

The host venue, which comprises of an 18-Hole Signature Championship Course as well as a nine-hole Signature Canyon Course, witnessed a slice of history in 2009 when Thailand’s Chapchai Nirat recorded the world’s lowest 72-hole score with a 32-under-par to win the US $300,000 SAIL Open, his third Asian Tour title.

Cho Minn Thant, Commissioner and CEO of the Asian Tour said, “We are looking forward to the CGCC International Championship as it gives our members another playing opportunity that allows them to gain valuable experience and have a potentially career-inspiring week.

“Apart from having our best players compete for some of the bigger prize purses on Tour, full-field events such as the CGCC International Championship will also provide our emerging talents with the opportunity to shoot for glory and aim for their breakthrough on the Asian Tour.”

My Khel Ratna award is a beacon of hope for Indian para-athletes, says Deepa Malik

India a high-priority market for ONE Esports: Carlos Alimurung