Unlikely to play remainder of IPL if it clashes with England series: Jos Buttler 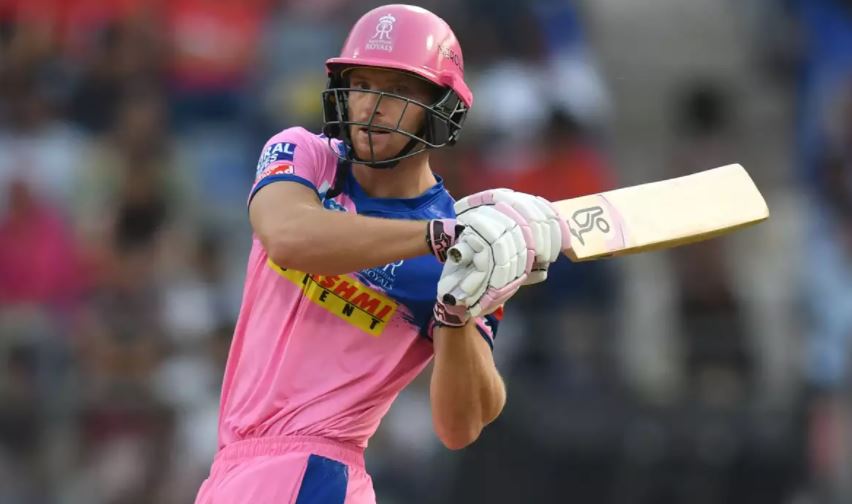 London: Star England wicketkeeper-batsman Jos Buttler doesn’t expect to play in the remainder of the IPL, to be held in September-October, if it clashes the national team’s schedule.

The IPL is expected to clash with England’s limited tours of Bangladesh and Pakistan ahead of the T20 World Cup.

“Usually the pocket of the IPL doesn’t clash with any international games, which makes it a very easy tournament to be available for. When it clashes with international cricket, England will take precedence I’d have thought,” Buttler was quoted as saying by The Telegraph.

The IPL had to be suspended in May after 29 games after multiple COVID-19 cases were reported in its bio-bubble. The rest of the games have been moved to the UAE from India.

Buttler also questioned England’s rotation policy in COVID times and said scheduling can be better going forward so the all-format players don’t have to miss games.

“That’s probably a really good question for all the administrators isn’t it? I think in terms of how much cricket we play, we play a hell of a lot and we understand it’s a short career and you want to be available and play as much as you can,” he said.

“But at certain times, I don’t think is possible – and I think Covid has complicated that even more. It’s an age where we’ve got to look after people and applaud that the guys are trying to be forward-thinking. Is it perfect? No, of course it’s not, I don’t think so, but I’d rather we look after our guys.

“I don’t think there are any perfect answers. I think in England we’re playing a lot of cricket, more than most. And obviously there’s a lot of cricket left this year and there’s some big cricket to come up. So, those breaks were put in there – I think it’s important for everyone to be looked after really well.”

Buttler were among the players who were rested for the two-match Test series against New Zealand after returning from the IPL. He is expected to feature in all five Tests against India at home from August.

“I think you do need an element of flexibility. You have to find a balance. We like to plan, and if you were just sucking it and seeing going into the biggest year of international cricket, you’d probably say that’s quite a lack of planning.

“So I think there has to be an element of flexibility, but I think it’s very important to plan as well.”