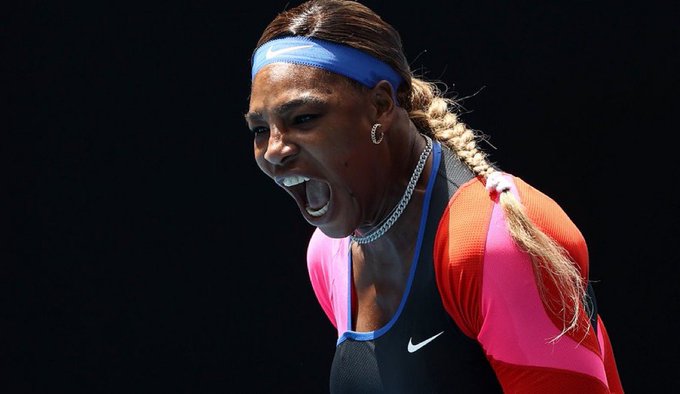 New Delhi: Serena Williams has withdrawn from the upcoming US Open to allow her hamstring to fully heal. The six-time champion had picked up the journey at Wimbledon where she had to retire in the first round.

In an Instagram post, Williams wrote: “After careful consideration and following the advice of my doctors and medical team, I have decided to withdraw from the US Open to allow my body to heal completely from a torn hamstring.”

Williams, who turns 40 in September, has been stuck on 23 Grand Slam titles – one away from the all-time record by Margaret Court – since 2017 Australian Open. Since then, she’s given birth and returned to tennis. In the period, she’s reached four major finals but been unable to go past the finishing line.

At last year’s US Open, played in empty stadiums due to the coronavirus pandemic, Williams lost to Victoria Azarenka in the semi-finals. This year, Williams reached the last-four at the Australian Open, losing to Naomi Osaka, followed by the fourth round exit in Paris.

At Wimbledon, Williams stumbled twice in her first round against Aliaksandra Sasnovich, the second fall on the baseline proved to be decisive. Williams left the court in tears for just the second instance of a first round exit at a Slam.

“New York is one of the most exciting cities in the world and one of my favorite [sic] places to play – I’ll miss seeing the fans but will be cheering everyone on from afar,” continued Williams in her Instagram post.

“Thank you for your continued support and love. I’ll see you soon.”

The injury at Wimbledon prevented Williams from competing at the Western & Southern Open in Cincinnati.

Williams is the latest in growing list of players to withdraw from the final Grand Slam of the year. Earlier, Roger Federer, Rafael Nadal and Dominic Thiem had withdrawn due to injuries as well.

Tough road ahead for Djokovic in quest for US Open title