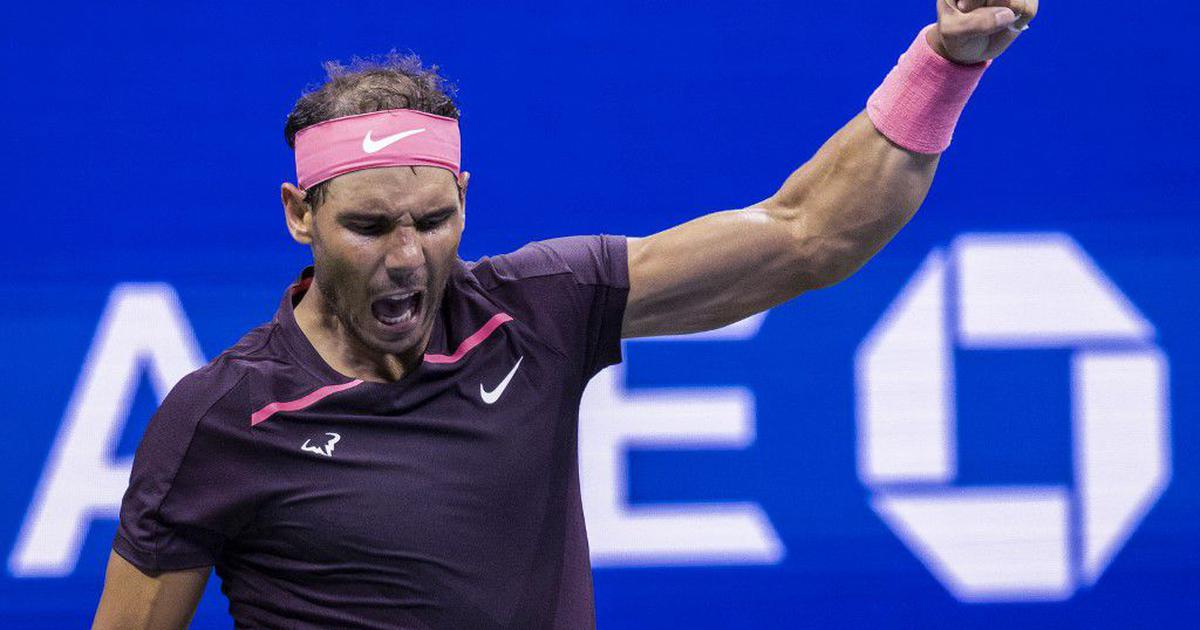 Rafael Nadal defeated close friend Richard Gasquet for the 18th time to reach the US Open fourth round on Saturday as world number one Iga Swiatek made the last 16 for a second successive year.

Swiatek came back from 1-4 down in the second set to reel off five successive games against the American who called a medical time out in the first set to have her blood pressure taken.

The 21-year-old Pole will face Wimbledon quarter-finalist Jule Niemeier of Germany for a place in the last eight.

Swiatek has now won three matches in a row for the first time since capturing her second French Open in June.

“It’s not like I lost confidence or something. I still know anything can happen on these tournaments,” she said.

Nadal has now won 34 straight sets against Frenchman Gasquet who he first played as a junior.

On Saturday, he was barely troubled, winning the first nine games of the contest before Gasquet got on the board.

Next up for the Australian and French Open champion is 22nd seed Frances Tiafoe for a place in the quarter-finals.

The 36-year-old Nadal showed no ill effects of the bloodied nose he suffered when he accidentally bounced his racquet into his face in the second round.

“It’s a little bit bigger than usual but it’s okay,” he joked.

Carlos Alcaraz, widely-regarded as Nadal’s Grand Slam heir apparent, claimed a season-leading 47th win despite breaking one of his shoes.

Alcaraz, a quarter-finalist in 2021, managed to break one of his tennis shoes as he slid to reach a ball mid-match.

“It’s the third time that I have done this. As you can see, I do a lot of sliding,” he said.

British seventh seed Cameron Norrie made the fourth round for the first time with a comfortable 7-5, 6-4, 6-1 win over Danish teenager Holger Rune.

Two-time Wimbledon champion Kvitova said she had drawn inspiration from Serena Williams when the American legend saved five match points before eventually being eliminated on Friday.

“I watched Serena and it was amazing how she was saving match points, so I tried to do the same today,” said two-time US Open quarter-finalist Kvitova who next faces three-time runner-up Victoria Azarenka.

Muguruza’s defeat, her sixth in seven meetings against the Czech, left only four of the top 10 women’s seeds in the tournament.

Sixth seed Aryna Sabalenka, who made the semi-finals in 2021, brushed aside French qualifier Clara Burel, 6-0, 6-2 in just 68 minutes.

US Open 2022, Day 5: Serena bows out; Medvedev sets up round of 16 clash against Kyrgios