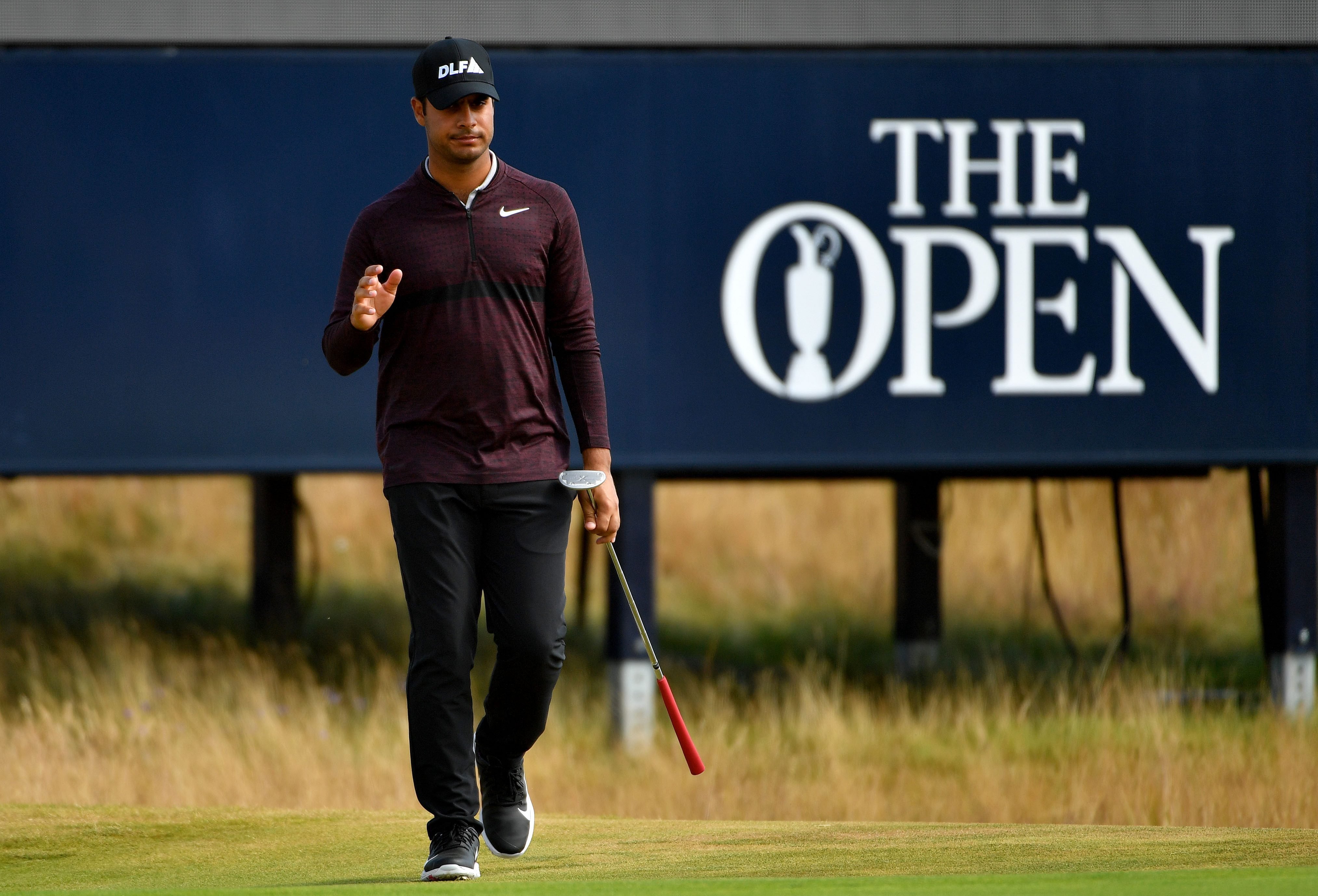 Los Angeles: The US Open golf tournament, scheduled to be held in mid-June, is on thin ice and likely to be postponed, the US media reported.

The June 18-21 majr at Winged Foot Golf Club in Mamaroneck, New York is in jeopardy and now the US Golf Association (USGA) hopes to hold the tournament later in the summer, the New York Post reported. The new date would depend on how the New York area recovers from the COVID-19 pandemic.

The course was closed last week when New York governor Andrew Cuomo issued an executive order halting all non-essential businesses in response to the coronavirus outbreak.

USGA senior director of championship communications Beth Major told the newspaper on Thursday, “Nothing is official at this point.

“Obviously, we’re talking about it, knowing what’s going on in New York (which has the most COVID-19 cases in the country) right now.”

The USGA said earlier that it hoped to make a decision about the US Open in mid-April.

The first two major tournaments of the season, The Masters and the PGA Championship, have already been postponed.

The PGA Tour closed down March 13, following the first round of the Players Championship. Currently, all tournaments scheduled to be held through mid-May have been postponed or cancelled.