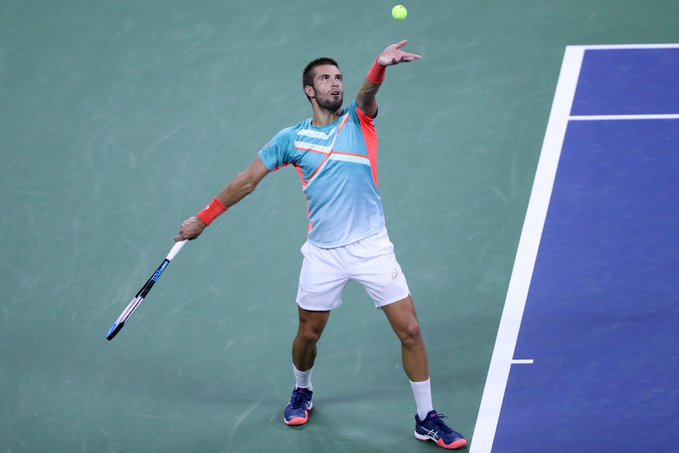 New York: Daniil Medvedev entered the US Open as one of the tournament’s leading contenders and the third seed has shown why through three rounds.

Medvedev defeated J.J. Wolf 6-3, 6-3, 6-2 in one hour and 48 minutes to advance to the fourth round at the USTA Billie Jean King National Tennis Center.

He has not lost more than four games in a set through his first three matches.

“It’s good that I managed to win in three sets and I didn’t even have to play [to] 7-5 because six months of not playing tennis, it’s not easy to recover from playing five or four-set matches,” Medvedev said on court.

He moved to 6-4 in five-set matches, while Tsitsipas dropped to 1-3 after suffering one of the most heartbreaking losses of his career.

“I have to be honest and say that I was really lucky. I made some unbelievable returns and I was a little bit lucky at the end,” Coric said.

“In the third and fourth set, he was playing unbelievable tennis and I felt like I had no chance. In the fifth-set tie-break, I knew it was not going to be easy for him, so I tried to just keep the ball in court and make him play as many balls as possible.”

“With a day off and just a three-setter to play, I’m feeling good.”

US Open: Williams rallies to trump Stephens in clash of champions

US Open: Rohan Bopanna-Denis Shapovalov pair in second round of men’s doubles