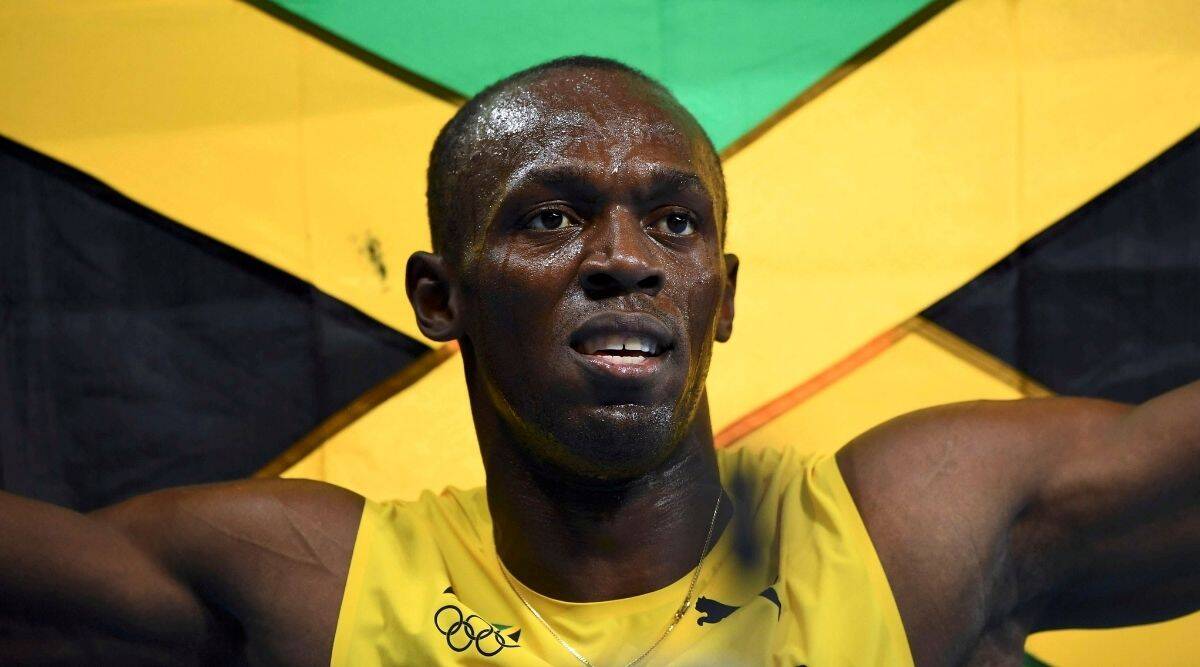 New Delhi: Eight-time Olympic champion Usain Bolt told Reuters that racism has no place in football or in society after three England players faced online abuse following their penalty shootout defeat to Italy in the Euro 2020 final on Sunday.

England trio Marcus Rashford, Jadon Sancho and Bukayo Saka, who missed their spot kicks in the shootout, were targeted online in the wake of England’s defeat.“You can be upset at a person for missing because we are human, but if you’re going to bring race into it, then it has no place in football or just in general,” Jamaican Bolt said in Kingston on Tuesday.

Bolt, who won the 100m and 200m double at three consecutive Olympics from 2008 to 2016, described the racial abuse directed at the players as horrifying.“First of all that’s horrible to know… for me it’s very tough to see these things. As an African and a Black person, I can tell it must be rough on them and you can’t blame these guys, they don’t make the decision of who takes the penalties,” Bolt added.

“It’s football, you win some, you lose some and it’s tough for you to lose. I’ve gone through it with my team, but I won’t curse anybody or try to put them down when it comes to race or anything. We are all going to be upset when you miss a penalty, but when it gets to race then, it’s going to be a problem you understand,” added Bolt, who won 11 world championship gold medals.

“It (racial abuse) was very unfair and I can’t believe this is where football is headed, I’ve loved football through my entire career, I’ve followed all these players … so it tough to see something like that going on,” the Jamaican added.

The English Football Association in a statement said it was “appalled” by the abuse of the three players.” We will do all we can to support the players affected while urging the toughest punishments possible for anyone responsible,” the FA statement said.

Bolt tells Richardson to refocus and return after cannabis ban

Usain Bolt said he hopes American sprinter Sha’Carri Richardson can “refocus” and get back on the track after she completes a one-month ban following a positive test for cannabis.

“Hopefully she can learn from this and just push on,” Bolt told Reuters when asked about the American’s failed test for the banned substance, which cost her a spot on the U.S. team for the Olympics in Tokyo.

“I know she has gone through a lot, you understand, but I hope she can refocus and just push on and do her best because she looks like a really talented athlete,” he added.Bolt, however, said athletes needed to compete within the rules.

Cannabis is banned by the World Anti-Doping Agency (WADA) but if athletes can prove that ingestion is unrelated to performance, then a suspension of three months rather than the usual two or four years is imposed.If an athlete is willing to undertake an approved treatment programme in collaboration with their national anti-doping body, then the ban can be reduced to one month.

Richardson was aiming to become the first American woman to win the Olympic 100m title since Gail Devers in 1996 after posting 10.72 seconds in April – one of her five runs under 11 seconds this season.

Five Italians, no Ronaldo in Euro 2020 team of the tournament

Too soon to decide on new contract with England: Gareth Southgate