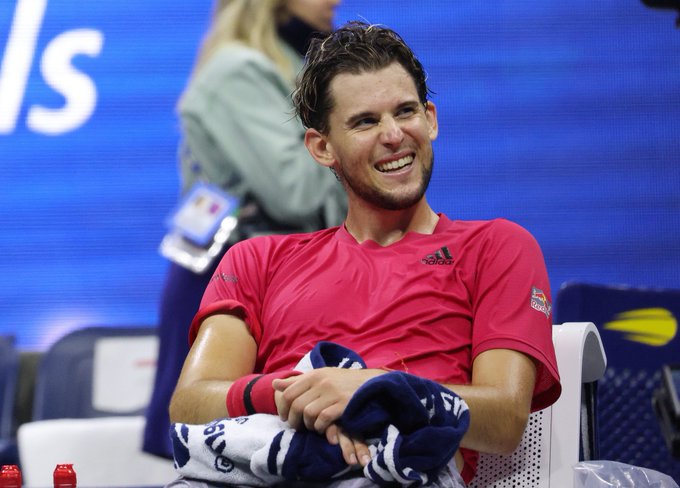 Rome: Rafael Nadal is excited to be back on the ATP Tour in Rome, where he will be attempting to capture a 10th title this week at the Internazionali BNL d’Italia.

“Rome is always exciting,” said Nadal, via a virtual press conference on Monday. “It’s one of the most important events in the world, without a doubt. And at the same time, of course, it will not be the same with no crowd and, being in the bubble, not being able to enjoy a little bit the city. But at least we have a tennis tournament here in Rome. That’s positive and I happy for that.”

Nadal arrived on Wednesday in Rome, for the second of three ATP Masters 1000 tournaments in 2020. He is scheduled to play Pablo Carreno Busta in his first match at the Foro Italico.

It had to be like this – my career was always like the match today – many ups and downs and I love the way it turned out. pic.twitter.com/ksFDgIfws8

“I arrived in plenty of time to try and have the right practices,” said Nadal, who hasn’t competed since 29 February due to the global COVID-19 pandemic. “You need matches to feel 100 per cent… I’m excited about going back to competition, without big expectations. I know I have a tough first [match] against Pablo. He’s playing great. So let’s see, it’s going to be a good test.

“[My] expectation is to always go on court and try to feel competitive. That’s the first goal. Go on court, feel [that I’m] competitive, and then I will see how I feel and what kind of goals I can look for.”

The 33-year-old, who captured the 85th trophy of his career at the Abierto Mexicano Telcel presentado por HSBC (d. Fritz) in February, admitted that he had watched the first four sets of Sunday’s US Open final between Dominic Thiem and Alexander Zverev.

“I’m happy for Dominic,” said Nadal, who defeated Thiem in the 2018 and 2019 Roland Garros finals.
“He’s somebody who deserves to win a big title. He’s a super hard worker. Very focused on his goals. [A] good person, [a] good human person. He deserves it.

“[I’m] sorry for Sascha. He was close, but in some ways, I think even if Sascha played a great final for moments, I think that the road to that final from Dominic was a little bit more solid… Sascha will have probably more chances in the future.”

I don’t think it’s my last chance: Zverev after US Open loss