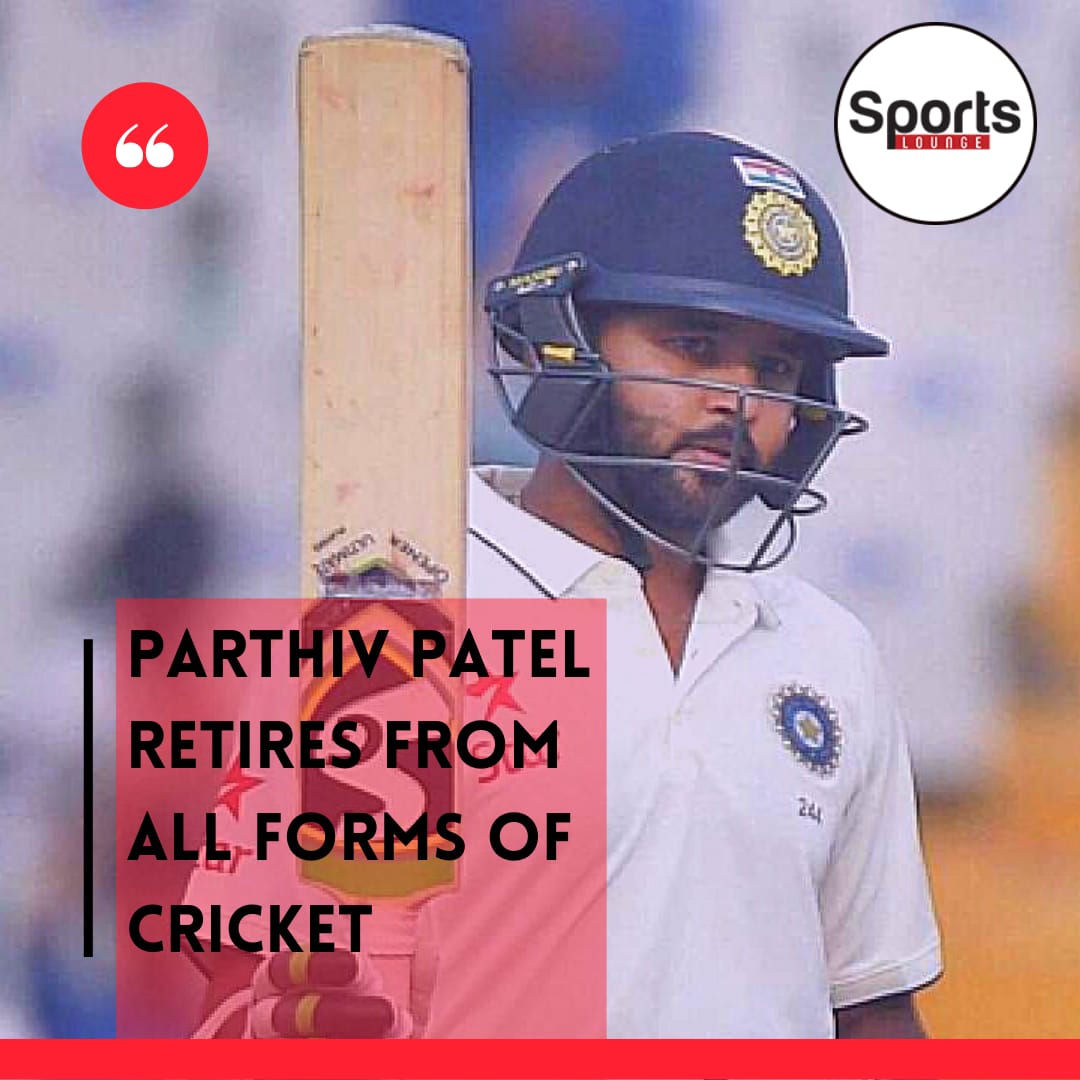 Patel, in his retirement announcement, thanked the BCCI and wrote that he is “especially indebted to Dada” (Sourav Ganguly) for showing “immense faith” in him. Ganguly was his first international captain.

He made his international debut in 2002, becoming the youngest wicketkeeper in Tests, at 17 years and 153 days.

He was dropped from the side in 2044 after the arrival of Dinesh Karthik and Mahendra Singh Dhoni.

Parthiv was a part of the Royal Challengers Bangalore squad for the recently concluded IPL 2020 but did not get a game.

Australia vs India: Injured David Warner out of first Test