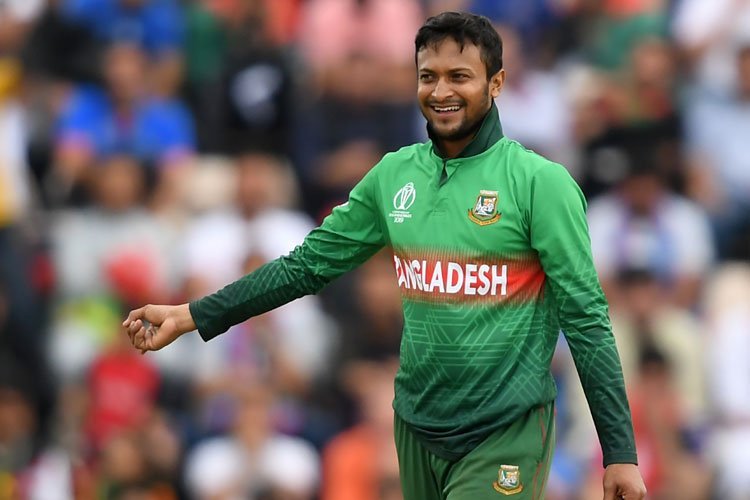 Bangladesh announced their squad for the ICC Men’s T20 World Cup 2022 in Australia with a big name missing from the list of 15.

Former captain Mahmud Ullah has been dropped from the Bangladesh squad for the T20 World Cup 2022 which will be led by Shakib Al Hasan. Bangladesh have made wholesale changes from the squad that crashed out of the Asia Cup without a win.

Parvez Hossain Emon, Anamul Haque, Mahedi Hasan and Mohammad Naim, all of whom were part of the Asia Cup squad, miss out on the flight to Australia. The Tigers will also be without the services of two of their experienced middle-order batters in Mushfiqur Rahim, who retired from the format after the Asia Cup, and Mahmud Ullah.

Bangladesh have recalled Litton Das, Yasir Ali, Nurul Hasan, Hasan Mahmud and Najmul Hossain Shanto, making it to the final 15 after missing the Asia Cup. Das was not a part of the Asia Cup after suffering a hamstring injury during the tour of Zimbabwe. He has made his full recovery, and so has Nurul who had to undergo a finger injury.

Soumya Sarkar and Shoriful Islam, who were part of the T20 World Cup squad last year, only make the standby list along with Rishad Hossain and Shak Mahedi Hasan.