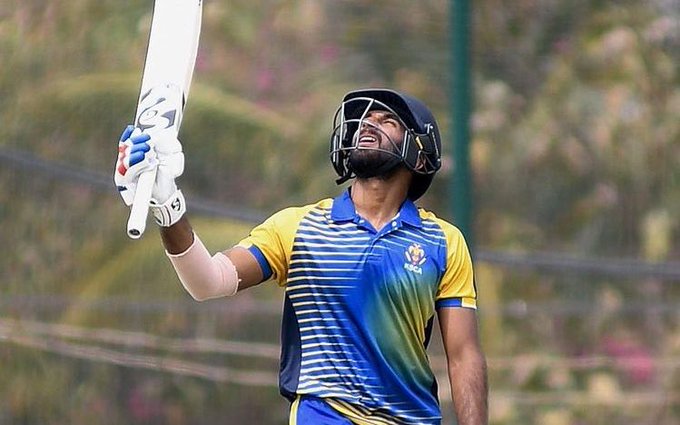 In the other quarter-final game, captain Priyank Panchal scord a 131-ball 134 to help Gujarat secure a 117-run win over Andhra at the Arun Jaitley Stadium, and enter the semi-finals.

In the other match, apart from opener Panchal’s century, Rahul V. Shah (36), and Ripal Patel (35) were the other significant contributors for Gujarat. For Andhra, Harishankar Reddy was the best bowler with 3/60.

In the two remaining quarter-final matches, Mumbai face Saurashtra at Palam while Uttar Pradesh play Delhi at the Arun Jaitley Stadium on Tuesday.