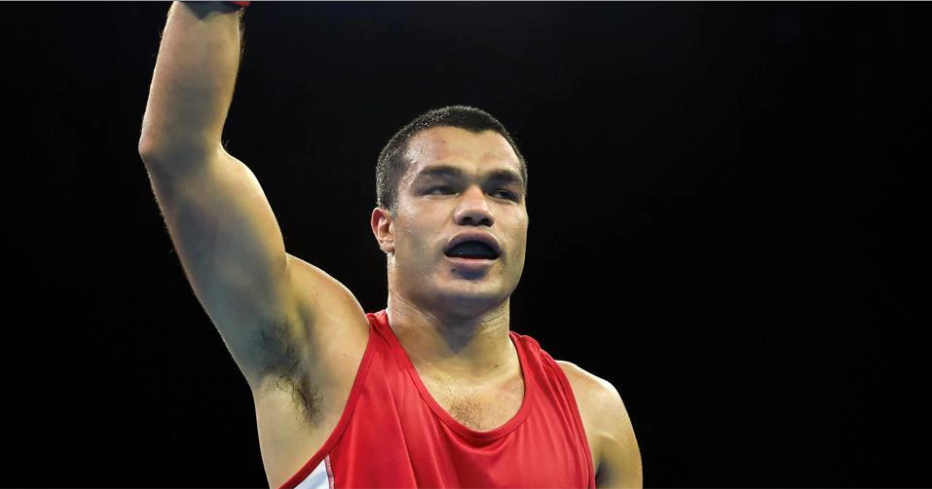 New Delhi: Decorated Indian boxer Vikas Krishan has made his first breakthrough in the amateur circuit since putting his professional career on hold by getting selected for the upcoming South Asian Games (SAG) in Nepal in a new weight category.

The 27-year-old, who fought two winning bouts in the US pro circuit before returning to the amateur fold earlier this year, told PTI that he would not attempt another professional stint until after the 2020 Tokyo Olympics.

Vikas also revealed that he will now compete in the 69kg category instead of 75kg, the division in which he won a gold medal in the Commonwealth Games last year in Gold Coast.

“I have decided to compete in the 69kg category because that is my division in the professional circuit as well,” Vikas, who won his 2011 world championship bronze in the 69kg division, said.

The South Asian Games are scheduled in Kathmandu and Pokhara, starting with the opening ceremony on December 1.

Vikas had turned pro after the Asian Games last year, signing up with Hall of Famer Bob Arum’s Top Rank Promotions in the USA. He won two bouts before a back injury forced him to reevaluate his goals.

“It wasn’t easy. Professional boxing is about hitting continuously in the ring, which requires loads of stamina and I realised that I need to work a bit more on that before considering a full-time stint,” he said.

“I will now give it a shot after the 2020 Olympic Games and my focus is only on claiming a spot for Tokyo. I am preparing hard for the Qualifiers in February next year,” he added.

Asked about the challenge of going down a rung in his weight division, Vikas said he is comfortable with it. The Haryana-boxer had a decent run in the category before moving up to 75kg in 2014.

Indian boxing’s High Performance Director Santiago Nieva said he expects Vikas to do well despite the recent back injury and the change in weight category.

“Vikas has been in the national camp since July and has shaped up well. The decision to move to 69kg was a well thought out one and he discussed it with me. He was always a bit underweight for 75kg. So I guess the move should work out fine for him,” Nieva said.

India’s entry in the 69kg category for the Olympic qualifiers will be decided by a trial as none from the country could fetch a medal at the world championships earlier this year.

“I am prepared for that. I rarely fail when I focus on something and all my focus is on the Olympic qualifiers now,” Vikas said.

Nieva asserted: “He has to go through the same system as everyone else. We will get a hang of where he stands by is performance at SAG and if he makes it to the trials, he has to win his place by fighting it out with others.”

Besides Vikas, the Indian men’s team for the SAG also features Manish Kaushik, who claimed a bronze in the world championships this year in Russia. Kaushik, assured of a spot in the Olympic Qualifiers in the 63kg division, will compete in the 64kg category at the SAG.