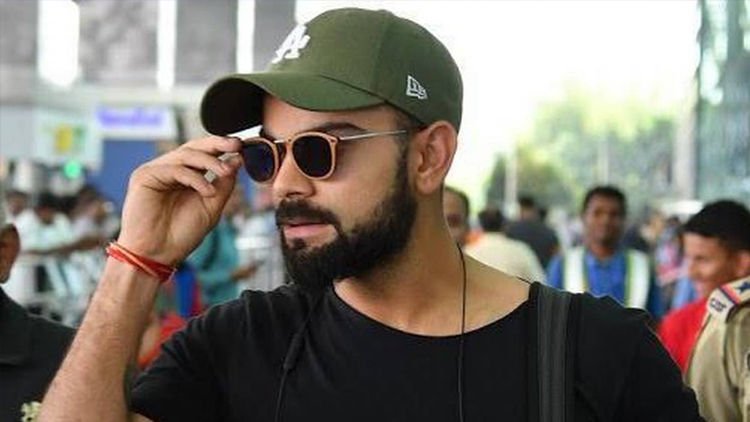 While overall, Portuguese footballer Christiano Ronaldo tops the chart with 266 million followers, followed by singer Ariana Grande with 224 million followers and retired WWE superstar Dwayne Johnson is third on the list with 220 million followers. Lionel Messi and Neymar are the other two from sports who rank among the top five in Instagram followers list.

Currently leading the Indian cricket team with 2-1 in the ongoing Test series against England at Ahmedabad, Kohli was recently ranked as the most valuable celebrity for the fourth consecutive year in 2020 with a brand value of USD 237.7 million.

Of the top ten most-valued celebs, only Kohli is outside of the filmdom and of the nine film stars only two are females in the 2020 ranking. While Kohli’s brand remained the same, the top 20 celebs lost 5 per cent of their combined value to USD 1 billion in 2020, Duff & Phelps, which specialises in brand valuation, said in a statement in February this year.

Related Topics:AsiaBCCIICCIndiaVirat Kohli
Up Next