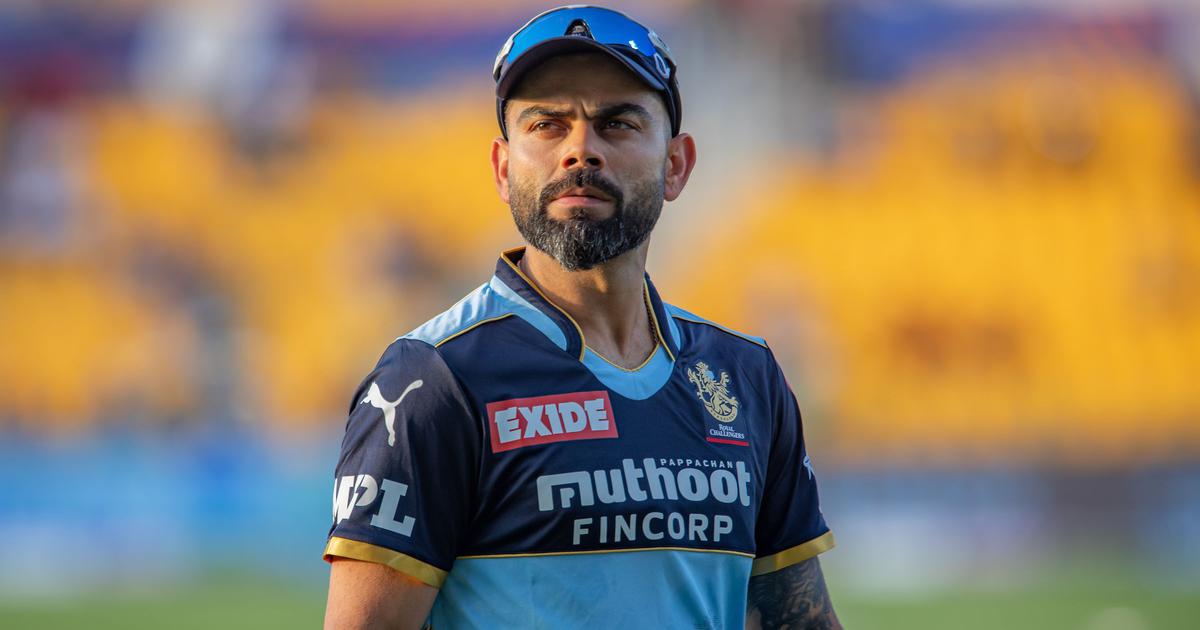 Dubai: ICC Hall of Famer and Sri Lankan Mahela Jayawardene said on Wednesday that star Indian batter Virat Kohli has all the tools to come out of his form slump.

India named a 15-member squad for Asia Cup earlier this week. Virat Kohli and KL Rahul were among the players who made their returns to the national side. Pace spearhead Jasprit Bumrah and Harshal Patel have not made it to the squad due to injury.

India’s first match of the tournament is coming against arch-rival Pakistan at Dubai International Cricket Stadium on August 28.

Kohli has made four T20I appearances this year in which he has scored just 81 runs at an average of 20.25 with one half-century. He was among big players who sat out during India’s tour of West Indies. He also had struggles in this edition of IPL, as he could score only 341 runs in 16 innings at an average of 22.73 and scored only two fifties for Royal Challengers Bangalore (RCB)

Jayawardene has echoed the sentiments of Australian batting legend Ricky Ponting, saying that the right-hander must be given every chance to find his golden touch during Asia Cup so that he can carry it on in Australia during T20I World Cup.

“It is unfortunate what Virat is going through right now at the moment, but he is a quality player. I believe Virat has the tools to come out of it (the form slump). He has done that in the past as well and I am sure he will come through this. Class is permanent and form is temporary,” Jayawardene said on the latest episode of ICC Review.

KL Rahul has also appeared less in matches this year due to his battle with injuries and most recently with COVID-19 while he was preparing for his return. He had a good IPL 2022, in which he scored 616 runs for Lucknow Super Giants. But the Sri Lankan batting legend feels that his lack of cricket at the highest level will not work in his favour.

“That (Rahul’s lack of cricket) would be a concern for India. He has been out for a little while since the IPL, so having game time is quite crucial especially out there in the middle. The sooner he can get some game time and get that confidence back, is always going to help him, as well as the national team,” he said.

If Rahul does not return to his best during Asia Cup, Jayawardene wants India to consider the option like Rishabh Pant to open with Rohit. He knows the importance of the left-right combination at the top.

“Even though he (Pant) has not done that (open the batting) much in domestic cricket, he has the capacity to do that. Wherever he bats, you are not going to change his game. He is going to be a very natural player so yes, it is an option (for Pant to open),” he said.