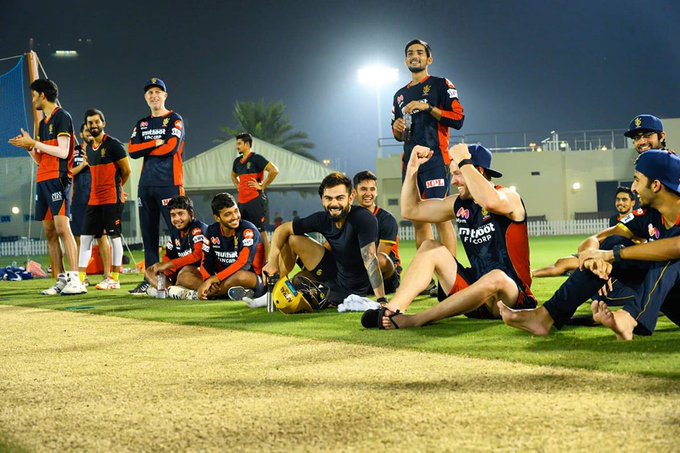 New Delhi: Royal Challengers Bangalore not having a single Indian Premier League (IPL) title to their name was one of the oddities of the tournament until 2016. Since then, however, things have only gone from bad to worse for the team currently led by Virat Kohli.

The fact that the team holds the records for the highest ever total (263/5 vs Pune Warriors in 2013) and the lowest ever total (43 vs Kolkata Knight Riders in 2017) is a testament to the team’s wildly swinging fortunes.

This season, they go in with a completely overhauled backroom staff and a squad that Kohli expects to be the most balanced since 2016.

“We’ve got a great balance of experience, the skill required for T20 cricket and the youngsters in the team who are eager to take up the responsibility and look forward to opportunities that we’re going to provide them,” he told RCB TV.

“As I said, that 2016 season which we’ve all loved to be a part of, it was such a memorable season. Since then, to be honest, this is the most balanced I’ve felt about the squad, as a system where we’re heading. It’s been very well taken care of now; it’s up to us to execute those things on the field.”

Since the departure of Chris Gayle, RCB have depended upon Kohli and AB de Villiers to provide the goods with the bat.

This season they have added Australia limited overs captain Aaron Finch to that line-up which should ease the pressure on the pair somewhat.

Josh Philippe, 23, who was instrumental in Sydney Sixers’ run to the title in the Big Bash League last season. But including Philippe in the line-up only leaves one more spot for a foreign player and so they are left with the uncomfortable situation of choosing between Dale Steyn, Chris Morris, Adam Zampa and Isuru Udana.

It won’t be a surprise if the RCB end up benching Philippe to accommodate another foreign bowler in the line-up.

Zampa would be seen as an important partner to Yuzvendra Chahal on the slow pitches that are expected to be on offer in the UAE.

Morris and Steyn come with big reputations and so, RCB would be looking to fit at least one of them as a regular in the playing XI.