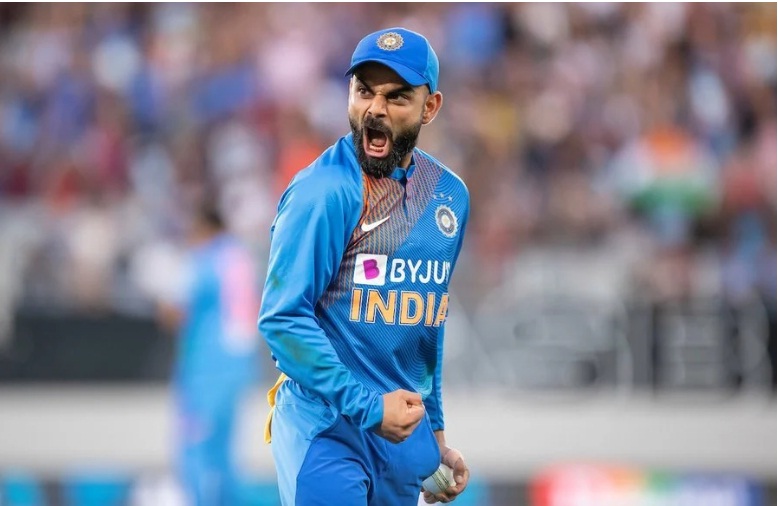 Sydney: Apart from trying to help India draw level with Australia in the ongoing One-day International (ODI) series, India skipper Virat Kohli faces a personal challenge when his side takes on the hosts in the second game on Sunday.

Kohli, who has an impressive average of 59.14 in his ODI career, has an abysmal average in the 50-over format at the Sydney Cricket Ground.

While this limited-overs series’ rivalry between the two teams was built around Indian skipper’s battle with Steve Smith, the Australian drew the first blood with a 66-ball 105 to walk away with the man of the match award in the first ODI on Friday.

Kohli will be leading India in only the shorter formats and the first Test, the day-night game at Adelaide before returning home for the birth of his child. He will miss the last three Tests, including the one in Sydney.

Kohli’s form in Tests at SCG is better — he averages 49.60 from five innings at the SCG. It is just a few notches below his career average of 53.62.

In T20s, however, Kohli has played just two innings at the venue and has an average of 111 with half-century in both the innings.

He will surely want to play a match-winning innings not just to get his team back on track but also to improve his ODI average.