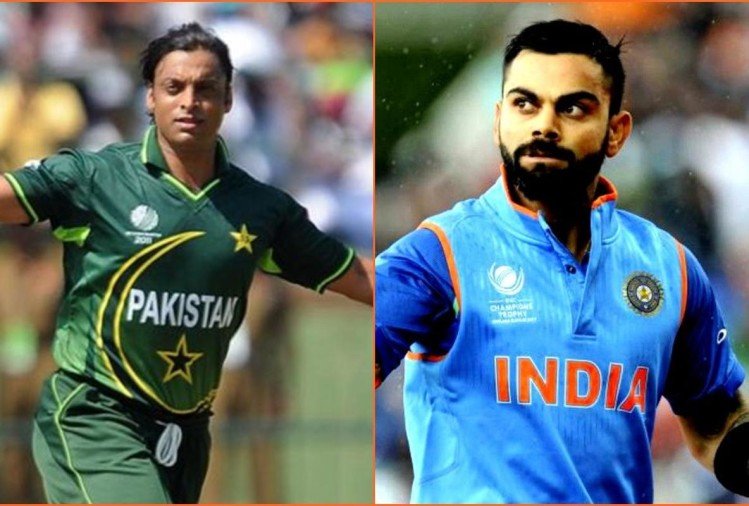 Akhtar said Kohli was a ‘brat’ like him in his first few years in international cricket but then got his act together to be the leading batsmen of modern times.

“Virat Kohli has reached a whole new level, but who is behind the Kohli brand? In 2010, 2011, Kohli was nowhere to be seen. He was part of the circle; he was a brat like me. All of a sudden, the system supported him. The management went around him. He also realised that there’s a lot of reputation at stake,” Akhtar said on a YouTube Show Cricket Baaz.

“It’s not his fault that he’s playing in an era of easy cricket, or if Sachin played in a tougher era or Wasim, Waqar and Inzamam have player a much more competitive brand of cricket. So if he’s scoring runs, what we can say about it?” Akhtar said.

Aus vs Ind: Adelaide named as ‘home’ base for Test series