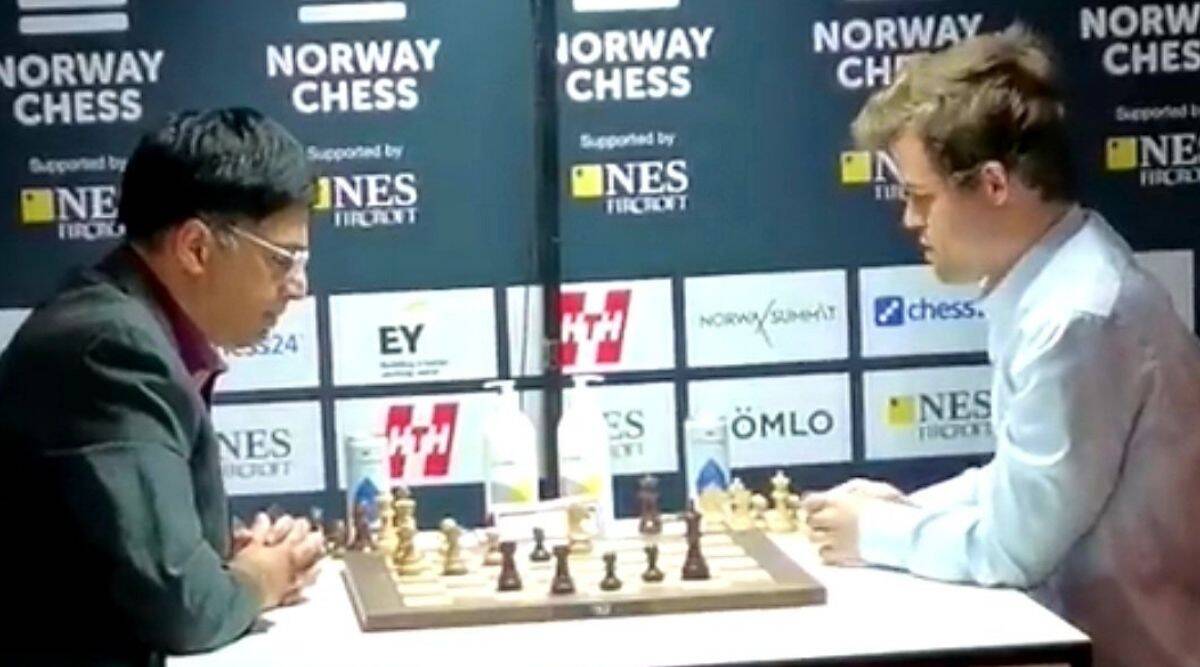 Indian chess ace Viswanathan Anand defeated world champion Magnus Carlsen in round seven of the blitz event of the Norway Chess on way to a fourth-place finish.

The former world champion, however, suffered defeats to Anish Giri (the Netherlands) and Maxime Vachier-Lagrave (France) in the fourth and ninth round respectively to finish with 5 points in the 10-player blitz event early on Tuesday.

The Indian GM started with a win over Aryan Tari (Norway) in the blitz before drawing with So in round two. He posted a victory over veteran Veselin Topalov in the third round before sharing the point with Teimur Radjabov.

After a loss to Giri and a draw with Hao Wang (China), Anand scored over Carlsen. However, the draw against Shakhriyar Mamedyarov followed by the loss to Vachier-Lagrave put paid to his chances of a high finish after having started with 2.5 points from the first three rounds.

American Wesley So finished on top of the Blitz standings with 6.5 points, one clear of Carlsen while Giri took the third spot. He thus earned the right to pick his starting number for the classical event.

The 10 players will play a classical event beginning later on Tuesday.

Anand begins his campaign in the Classical event with a game against Vachier-Lagrave.