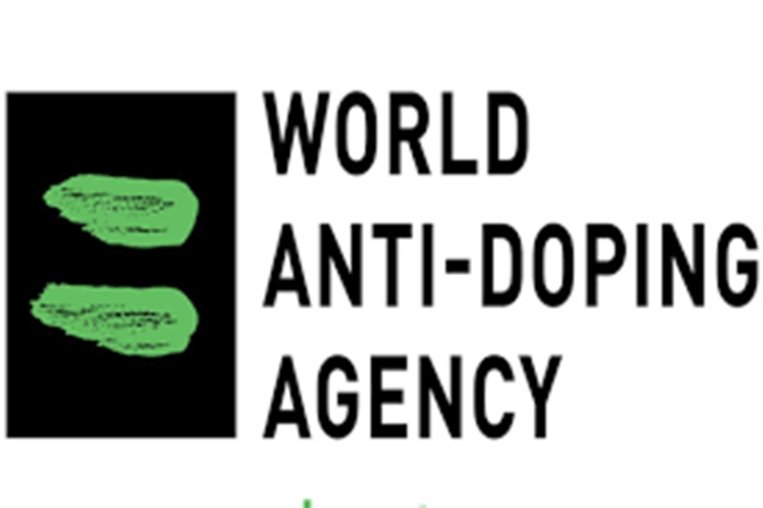 Investigating Judge Walter Pelino dismissed the case against Schwazer in the 2008 Beijing Olympic 50km walking champion “for not having committed the facts”.

Later, WADA released a statement on Twitter on Thursday saying, “WADA is appalled by the multiple reckless and groundless allegations made by the judge against the organisation and other parties to the case,” Xinhua news agency reports.

Schwazer, 36, was suspended for eight years before the 2016 Rio Olympics for testing positive for anabolic steroids. His samples taken on January 1, 2016 initially tested negative, but a retest that May revealed a positive result.

Pelino said, “The urine samples taken from Alex Schwazer on January 1, 2016 had been altered to obtain a positive result (in order to) obtain the disqualification and discredit the athlete.”

He also criticised WADA, saying it operates “in a completely self-referential manner, not tolerating external controls”.