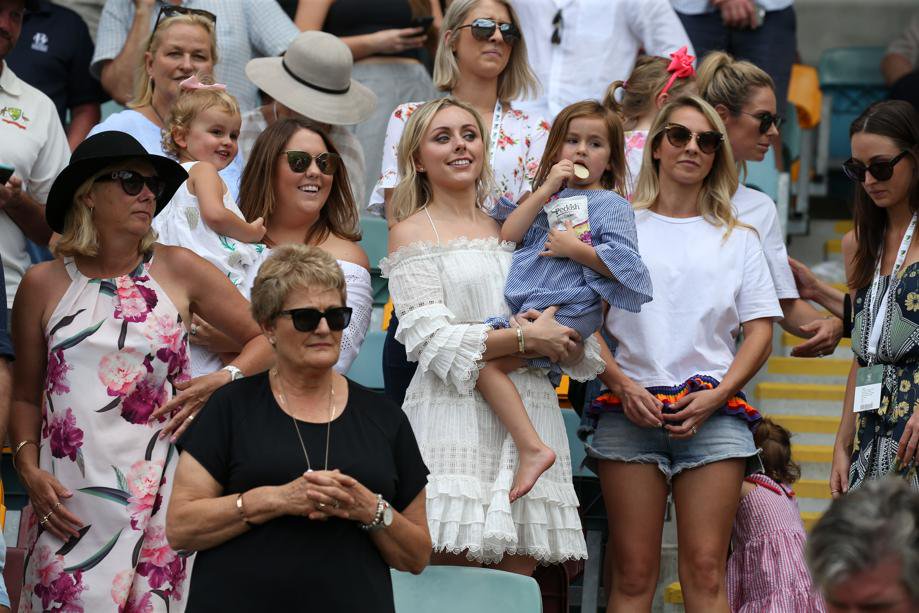 New Delhi: It is always said that behind every successful man there is a woman.

The Australian cricketers, who are playing against England in the ongoing 2019 Ashes series, are no different.

And as always, the wives and girlfriends (WAGS) of the Aussie stars are now in England, extending their unwavering support to their beloved from the stands. cricket news

These glamorous WAGS command attention as much for their fashion sense as for their professional  capabilities.

We have heard about the wags of these famous cricketers, now it’s time to know them. Sports Lounge brings here the glamorous WAGS of some Australian Cricketers: cricket news 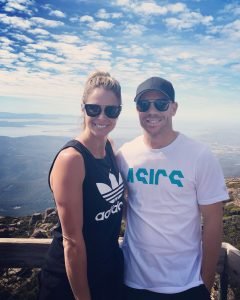 The 34-year-old got married Warner in 2015. Before getting hitched to Warner, she was linked to several high profile cricketers including Braith Anasta, Matt Henjak, Brent Staker, David Carney and Marcos Baghdatis.

Candice being a good singer, appeared in a singing show It Takes Two, a show which accomodates non-singing celebrities, and she was placed sixth.

She was also a participant in a cookery show where she ended up being the first one to be eliminated.

Danielle Willis, a lawyer by profession, fashion lover, and an avid traveller started dating Steve Smith in 2011, when she was a law student. 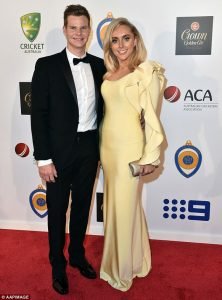 Dani loves to travel the world with Smith. In April 2019, she also explored India and posted few pictures of Jaipur on Instagram. 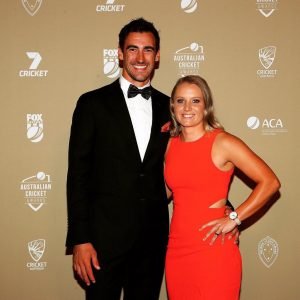 They are the only third married couple to play Test cricket in the world.

Alyssa loves travelling and trekking. Because of her profession and her travelling, she mostly wears comfortable clothes such as t-shirts, shorts etc. Playing golf is her hobby.

Emma McCarthy is a real estate agent and sales executive in a company. 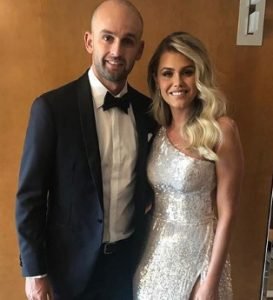 She is the girlfriend of the off-spinner Nathan Lyon. The couple are believed to have started dating only a few months ago. sports news

The 27-year-old has a keen sense of fashion. Her Instagram posts suggest she loves travelling and partying too. sports news

The 33-year-old is a singer by profession. She made her debut album in 2012 as The Changing Skies. sports news 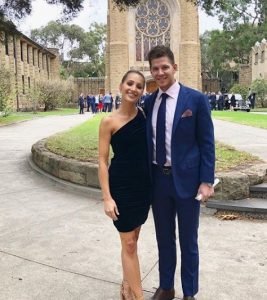 Maggs earlier dated Paine before getting married in 2016.

Now they are the proud parents of two kids. sports news