Want to improve areas of my one-day game, says Labuschagne 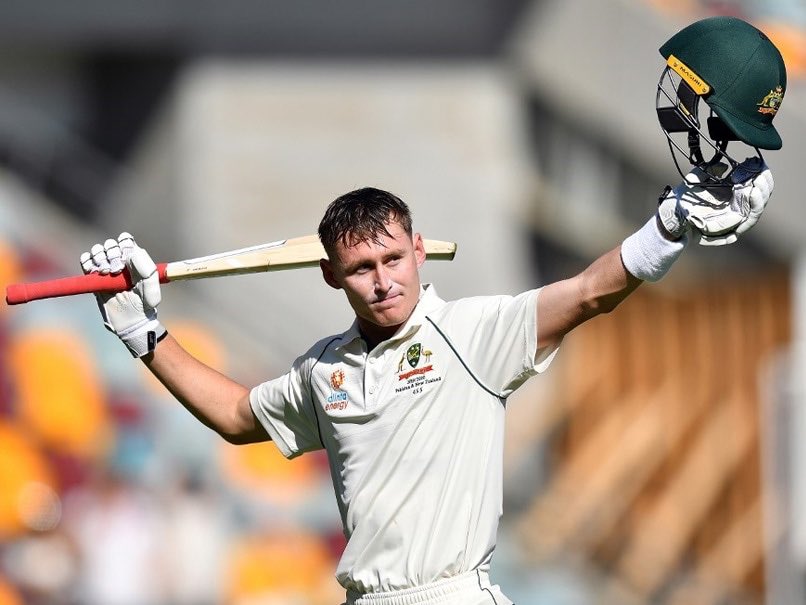 New Delhi: Australia batsman Marnus Labuschagne is hopeful that he can cement his place in the team’s limited-overs sides on the upcoming white-ball tour of England.

Labuschagne will join a squad of 21 for the three-match T20I series starting September 4 which will be followed by an ODI series after a long lay-off from international cricket due to the COVID-19 pandemic.

“It doesn’t matter what the format is, I want to get better,” Labuschagne told reporters on Wednesday as shared in a video by cricket.com.au.

“Definitely some areas in one-day cricket I’m continuing to develop are my bowling, making sure I get a bit more consistent and become a better option for the skipper with the ball in those middle overs.

“I also want to keep working on my batting at the death.”

“It’s been good to have five months to work on (short format) skills – whereas if I was playing county cricket then you (I) might not have the opportunity to work on those specific skills,” added the 26-year-old.

Asked about leadership roles, Labuschagne said he was not thinking about that.

“I love being a leader but I don’t think that means you need a title,” he said.

“It’s just about … enjoying my cricket and making sure that I keep staying consistent scoring runs for Australia – because that’s my job.”

The three ODIs will form part of the ICC Men’s Cricket World Cup Super League. All the matches will be played behind-closed-doors.

Dream11 to be title sponsor of IPL for 2020 edition only: BCCI