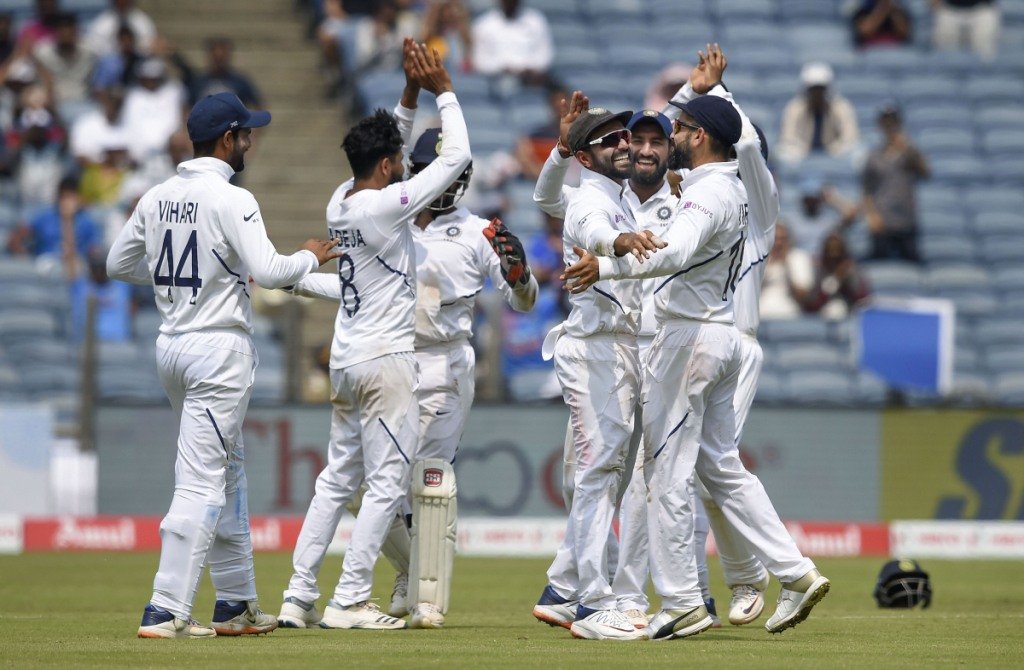 Hamilton: Clarity on opening combination, a call on whether Ravichandran Ashwin’s variations can trump Ravindra Jadeja’s all-round skill-sets will be the focus for India in their three-day warm-up game against New Zealand XI starting here on Friday.

After the harsh reality check of 0-3 drubbing in the just-concluded ODI series, a red-ball warm-up game will be the most welcome distraction for Virat Kohli and his men as a precursor to the two-match Test series starting next week.

India could not have asked for a better practice game as the opposition team is full of New Zealand senior and A team players, including leg-spinner Ish Sodhi, all-rounder Jimmy Neesham and wicketkeeper Tim Seifert, in its ranks.

The inclusion of first team white ball pacers Scott Kuggeliejn and Blair Tickner will be the kind of test which both Prithvi Shaw and Shubman Gill will relish as they make a case for their inclusion in the playing XI for the first Test starting in Wellington on February 21.

Shubman will be itching to show his skipper that he is ready for the big debut which is eagerly anticipated among his growing legion of fans, despite his international career being two-match old.

A flat track like the one at Seddon Park will also be a test for the two frontline spinners with Ashwin and Jadeja getting a chance to test the likes of Daryl Mitchell, Tom Bruce and Seifert in action.

A good show on a flat deck can improve Ashwin’s chances of toppling Jadeja even though the proposition looks dim at the moment.

For the New Zealand XI, there is Dane Cleaver, who has had scores of 196 and 53 in the two A ‘Tests’ against India. He would like to impress the selectors and get into the first team for the Test series.

India’s red-ball overseas warm-up games in the past few years have mostly been two-day affairs with the home team batting on one day and visitors on the other day.

Devoid of first-class status, the matches have been about giving everyone in the squad a chance to have a decent hit between 50 to 100 balls and bowlers getting into the groove with a spell or two.

The hosting Boards also often put up a rag-tag outfit which is a strategic move to deny visiting teams a chance to check out against quality batting or bowling line-up.

However, this warm-up game promises to be different as India are looking to get their combination right for the Test series which is also a part of World Test Championship.

UK-based bookie Sanjeev Chawla to be extradited to India