Was excited to bowl first on a slow wicket: Jofra Archer 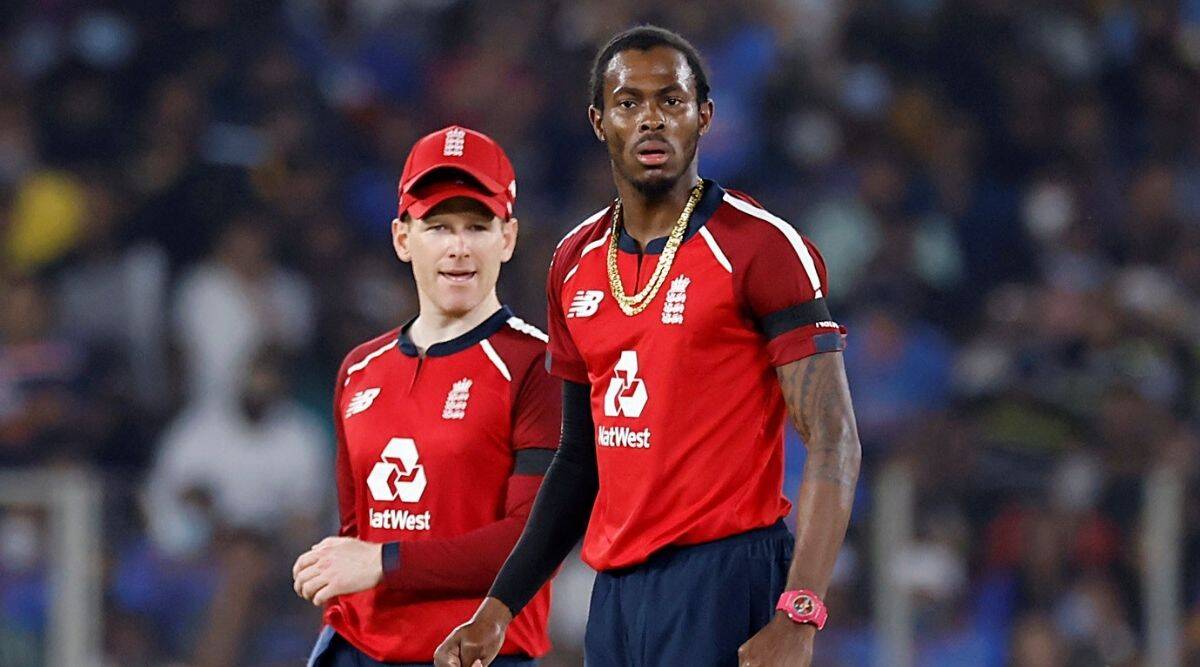 Ahmedabad: England pacer Jofra Archer said bowling first on the two-paced Motera track gave them a bit of an advantage as they exploited the conditions early to beat India by eight wickets in the series-opening T20I at Ahmedabad on Friday.

Returning from an elbow injury, Archer led England’s bowling attack with three for 23 runs as they restricted India to 124 for 7 in 20 overs after skipper Eoin Morgan won the toss and elected to bowl first.

“I was excited to bowl first because there was a bit of dew when we trained the other night …. getting on top of the conditions gave us a little bit of an advantage. It was a very good team performance on a slow wicket,” Archer told reporters at the post-match interaction.

“He is a dangerous batter. To see him back early in the innings so many times is a bonus. It’s kind of a dampener in their camp obviously being the leader of the side they expected him to score some runs. So it was some advantage to get him early,” Archer said.

The series is seen as a build up to the T20 World Cup slated in India later this year but Archer said they are not looking too far ahead.

“It’s just the first game of the series. We still have four games to go. They are number two in the world for a reason,” he said.