Was mulling return to IPL when it was postponed midway, says Ashwin 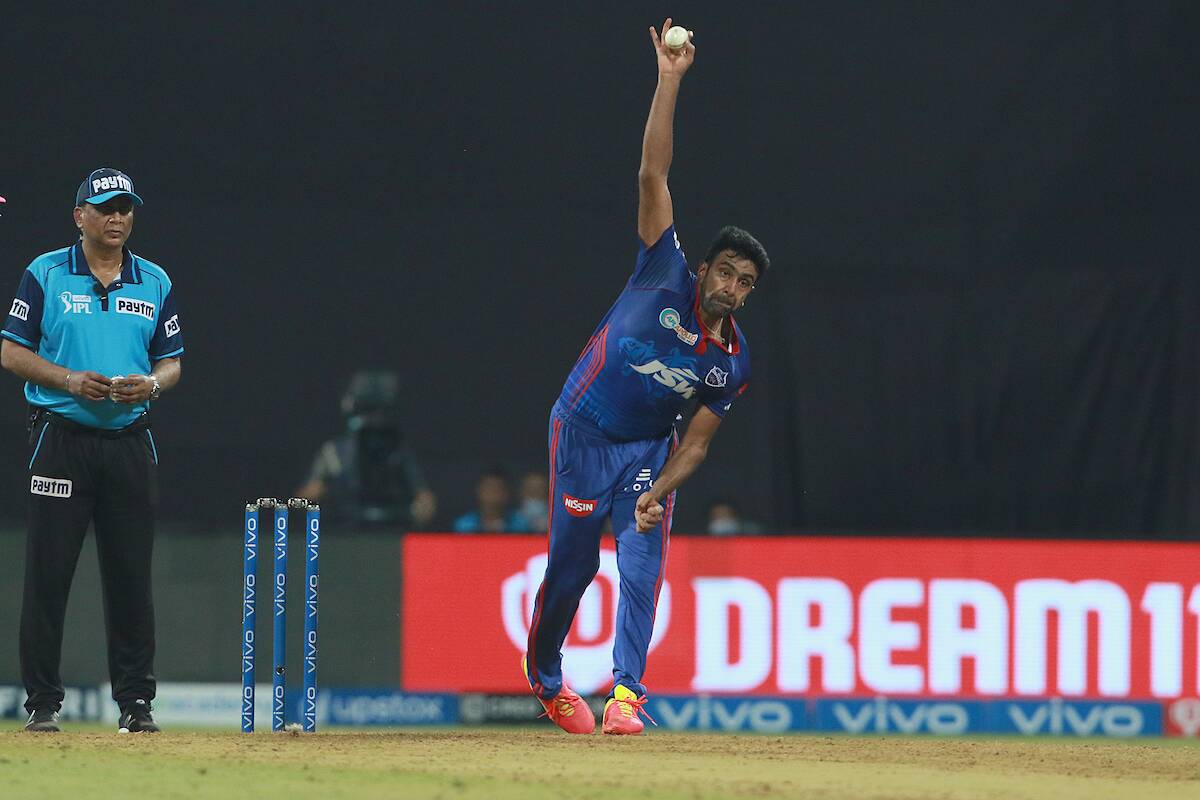 New Delhi: Spinner Ravichandran Ashwin said that he was struggling to sleep while playing in the Indian Premier League (IPL) as the deadly Covid-19 affected his family members.

Eventually, Ashwin withdrew after just five IPL matches, citing concern for the health of his family members who were down with the virus.

“Almost everyone from my place had got affected due to Covid. In fact, [a] few of my cousins also got admitted and were serious and they somehow recovered,” said Ashwin in a Youtube video.

“I couldn’t sleep for almost eight-nine days. Since I could not sleep, it was really stressful for me. I was playing matches without getting any sleep. And since I found it really taxing, I had to quit IPL and go home midway,” he said.

Ashwin said he wondered if he would ever return to the sport.

“In fact, when I left, around that time, I had thoughts on whether I will be able to play cricket thereafter. But, still, I did what was required at that point of time,” he said.

Ashwin said that he was pondering over a comeback into the tournament when the IPL was suspended indefinitely. The decision was taken this month when multiple cases of Covid-19 cropped up within four of the eight IPL franchises, in Ahmedabad and New Delhi.

“I thought there won’t be any cricket for some time. Even IPL got postponed. In between, when people in my house started recovering, I thought of coming back into the IPL and that’s when IPL was called off,” said Ashwin.

‘Matches will be where they are’: No space for IPL, says ECB’s Giles