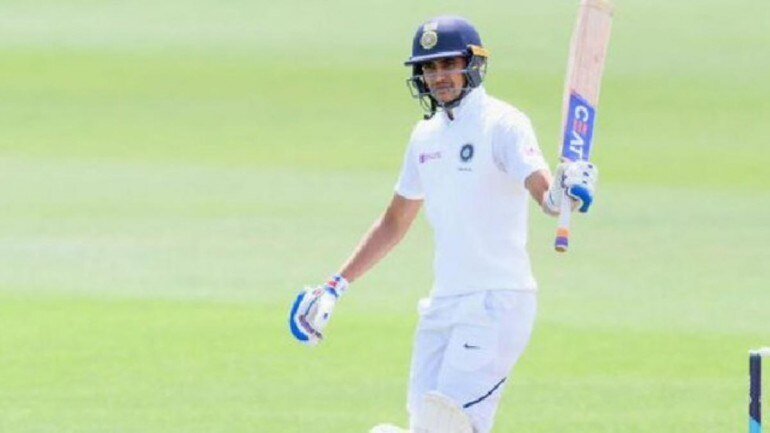 New Delhi: Shubman Gill’s debut Test series was like a dream start to his career. Playing on the bouncy pitches of Australia, Gill positioned himself to negotiate with the deadly bouncers of Pat Cummins, Josh Hazlewood and Mitchell Starc and played a key role in India’s memorable win in the fourth and final Test in Brisbane, which helped the Ajinkya Rahane-led side clinch the Border-Gavaskar Trophy.

“When I was young, I used to be petrified of bouncers. I used to be prepared for the chest-height balls way in advance. I used to practise drives a lot so I got mature in playing the pull shot with a straight bat. I also developed one more shot where I move back a little to play the cut. I used to feel scared of short deliveries so I always wanted to get away from the line of the ball to play the cut shot. These two-three shots were my favourite as a kid and now they have become a part of me,” Gill was quoted as saying by kkr.in.

At times, these pre-emptive measures were just to appease his troubled mind. It wasn’t a big deal to be hit on the body by a pacer after all. This is a realisation that dawned upon Gill while he was playing an age group match in Mohali.

“When you get hit by a ball, your fear disappears. You are only scared until you get a blow but once you get hit, you feel like it was pretty normal! And then you lose the fear entirely. I was nine years old when I was asked to play in a higher age group match. There was a bowler in the academy who was really fast. I was batting against him and was scared that I would get a bouncer to start with. So, I had pre-decided that I would just duck it,” the 21-year-old reminisced.

“He tried to bowl a bouncer but instead ended pitching it up. I realised this but still squatted and saw the ball hitting the edge of my bat to go the boundary. I realised he was not that fast after all. Soon I hit two-three more boundaries. This helped me raise my confidence level. This incident just eliminated all kinds of fear from my heart for leather balls and bouncers,” he added.

Gill scored 259 runs in the six Test innings he played in Australia. It included a remarkable 91-run knock in the second innings of the Gabba Test when India chased 328 on the final day of the Test match.

The right-handed batsman has been included in the India squad for the first two Tests of the upcoming four-match series against England beginning February 5 in Chennai.

Did not expect to debut for India in Australia, was under pressure in first match: Natarajan